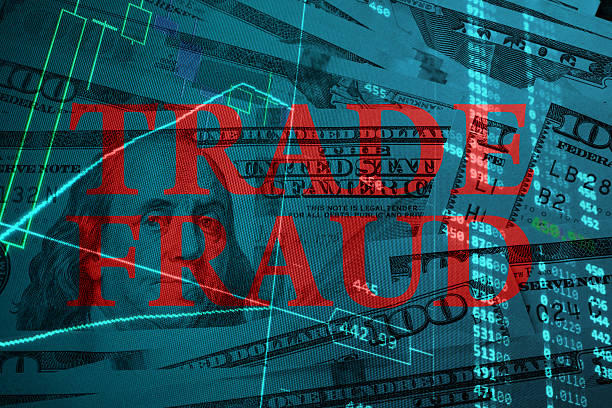 A former Coinbase Global Inc product manager and his brother pleaded not guilty on Wednesday to wire fraud charges in what US prosecutors called the first insider trading case involving cryptocurrency.

Ishan Wahi, 32, the former product manager, was arrested last month in Seattle on charges he shared confidential information with his brother Nikhil and their friend Sameer Ramani about forthcoming announcements of new digital assets that Coinbase would allow users to trade.

Nikhil Wahi also pleaded not guilty during an arraignment on Wednesday in Manhattan federal court before US District Judge Loretta Preska. Ramani, who was also charged, is at large.

Prosecutors said Nikhil Wahi and Ramani used ethereum blockchain wallets to acquire the assets and traded at least 14 times before Coinbase announcements in June 2021 and April 2022.

The announcements typically caused the assets to rise in value and generated at least $1.5 million in illicit gains, prosecutors said.

Coinbase is one of the world’s largest cryptocurrency exchanges.

David Miller, a lawyer for Ishan Wahi, said the charges should be dismissed because insider trading needs to involve securities or commodities and this case did not.

Miller also said Coinbase tested new tokens before it publicly listed them, meaning the information his client was accused of sharing was not confidential.

Noah Solowiejczyk, a prosecutor, countered that the information was nonpublic and the prosecution was consistent with previous wire fraud cases.

US regulators are weighing how to oversee cryptocurrency trading.

Coinbase did not immediately respond to a request for comment. Last month, the company said it had shared with prosecutors its findings from an internal probe into the trading.

Bail for the Wahi brothers was set at $1 million each. Their next court appearance is scheduled for March 22. The US Securities and Exchange Commission has filed related civil charges against them.