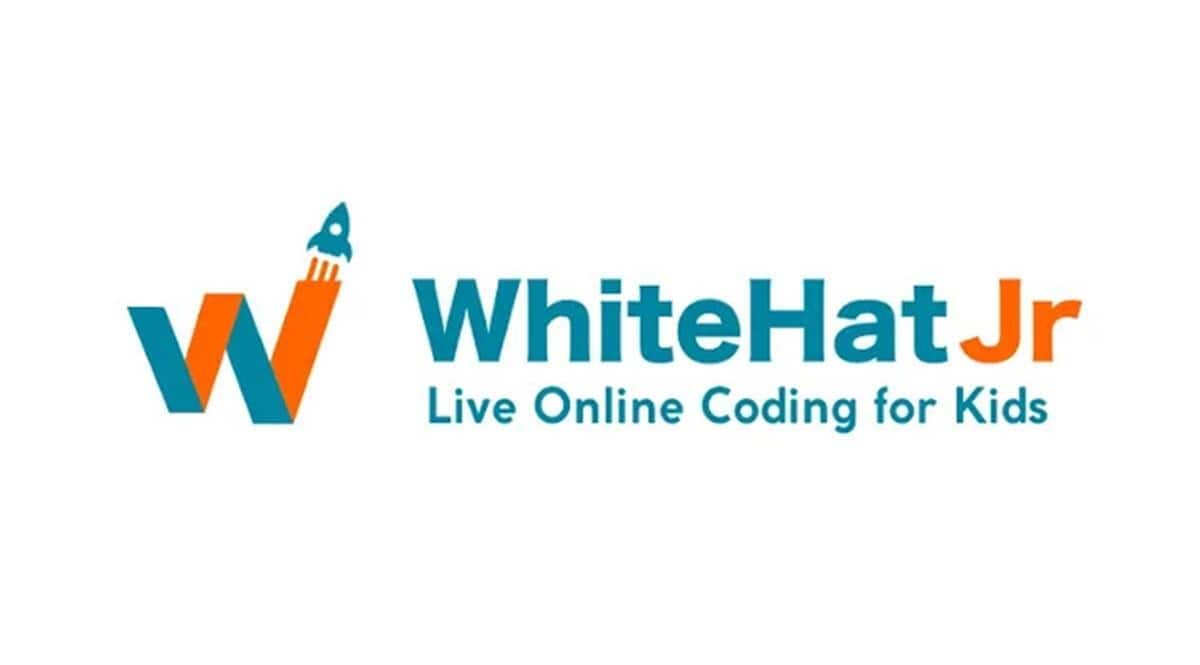 An estimated 750 full-time employees at coding start-up WhiteHat Jr, acquired and operated by Byju’s, have resigned over the last 60 days after the company asked them to relocate and return to their respective offices within a month’s time, persons familiar with the development said. The employees were working in the sales, coding, and math teams, and decided to quit as they didn’t want to relocate to their designated office locations.

“Yes, people were asked to relocate and some chose to resign – that is a different story but 800 is a highly inflated number,” persons privy to the matter told FE. “We asked them to come back to office and some of them resigned,” they added.

The start-up is believed to have intimated those working from remote locations to return in mid-March. “Business priorities change, people’s priorities change – that’s okay, we can shake hands and part ways,” the persons quoted above said. “People took up the job thinking it’s work from home for now, we’ll see later,” they added.

An Inc 42 report said that apart from the relocation, salary was another factor that prompted employees to quit. Although the start-up had informed employees about their job location when they were hired, they believed they deserved a pay hike for relocating to these expensive cities. The report cites some employees claiming that the company was not faring well.

Several start-ups have let go of people in recent months. Unacademy, Vedantu, Furlenco, Meesho and Trell are among those who are understood to have downsized their workforce.

In response to queries, a WhiteHat Jr spokesperson said, “As part of our back-to-work drive, most of our sales and support employees have been asked to report to Gurgaon and Mumbai offices from April 18. We have made exceptions for medical and personal exigencies and have offered relocation assistance as required.” He added that the teachers will continue to work from home.