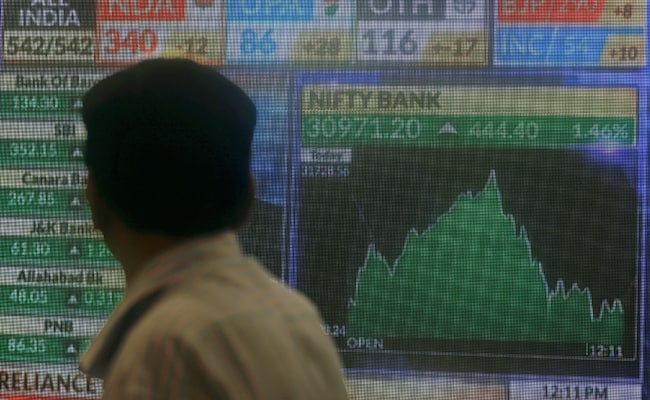 BofA pointed out inflation was evolving in line with the RBI’s projections so far this quarter.

A part of overnight indexed swaps curve, a gauge for future policy rates, may steepen as investors are pricing in a more hawkish-than-expected central bank stance, BofA Securities said on Friday.

BofA expects the Reserve Bank of India to raise rates by 25-35 basis on Sept. 30 and reckons the policy rate will reach 6.5% by end-2023, much later than what some investors are expecting.

The forward OIS curve up to 6 months is pricing in two 60-basis-point rate hikes over the next two RBI meetings, which would take the policy rate above 6.5% by December itself.

“Inflation and growth indicators (are) tracking below RBI’s projections, increasing chances of disappointment in the next meeting,” the research house said.

The central bank meets next week, with a slim majority of economists in a Reuters poll expecting a half-point hike and some others expecting a smaller 35 basis point rise.

BofA pointed out inflation was evolving in line with the RBI’s projections so far this quarter. And, in its previous policy meeting, the RBI had retained its growth forecast for the current fiscal year.

In support of the trade, BofA highlighted that the 5-year part of the OIS curve was under-pricing fiscal risks.

“(The) 5-year is pricing-in flat policy rate profile after quick rate hikes, but a steeper curve would fully reflect the term-premium for fiscal risks,” it said.