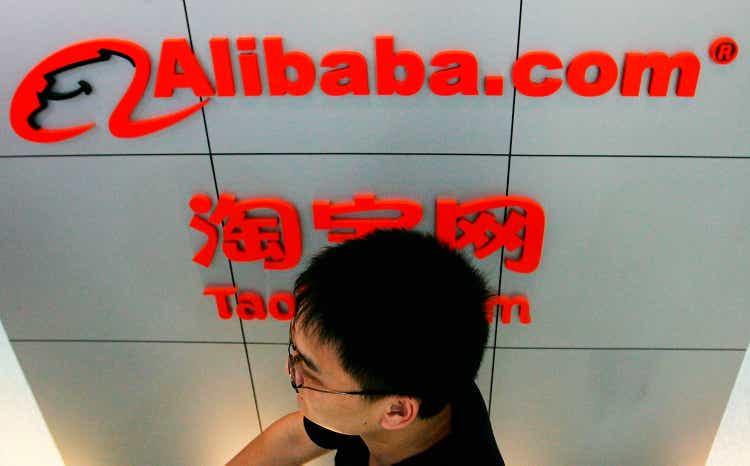 
Alibaba (NYSE:BABA) shares slipped on Friday after it said it would invest up to $1B over the next three years ” for a global partner ecosystem upgrade” and give support to its cloud computing customers in an effort to boost growth.

In a statement released late on Thursday, the Chinese tech giant said the investment would be comprised of “both financial and non-financial incentives, such as funding, rebates and go-to-market initiatives.”

Alibaba (BABA) also said that it would its cloud unit, the fourth largest in the world behind Amazon (AMZN), Microsoft (MSFT) and Google (GOOG) (GOOGL) according to Dgtl Infra, would launch an accelerator program that helps its partners scale in different markets with a localized business model.

In its most recent quarter, Alibaba (BABA) generated flat revenue growth of $30.69B, including a 10% year-over-year growth in its cloud unit.

Last month, Alibaba (BABA) said it had cut its employee headcount by 10,000 amid weaker consumer spending and economic headwinds in China and across the globe.