All set to exit reconstruction scheme after end of lock-in period: YES Bank 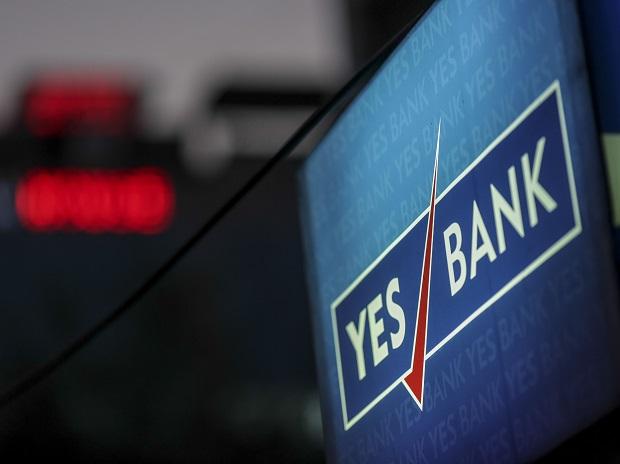 YES Bank on Friday claimed that the Reserve Bank of India (RBI) would allow the lender to exit the reconstruction scheme it entered in March 2020 after the end of a three-year lock-in period for those who invested in its share.


The completion of the lock-in period of three years concerns 75 per cent of YES Bank’s shares and does not impact those who held less than 100 shares, the private lender informed exchanges.


“In this regard, it may be noted that the bank has received confirmations from depositaries, viz Central Depository Services (India) Limited (CDSL) and National Securities Depository Limited (NSDL), that the locked-in shares would get released on March 13, 2023, after the lock-in period, i.e. March 12, 2023, through the automated system of depositories without any further action needed from the bank,” it said in a statement.


The RBI has set three parameters for YES Bank before it can leave the reconstruction scheme. The first pre-requisite is the completion of the aforementioned lock-in period. The second parameter is the submission of a compliance certificate by the lender to the RBI, stating that all the conditions of the scheme have been fulfilled; the third is the RBI confirming that all conditions have been met.


In June 2022, the board of YES Bank recommended the formation of an alternate board on the back of the private sector bank attaining a turnaround and achieving significant progress after the implementation of the reconstruction scheme.


In March 2020, the RBI and the government framed a restructuring scheme to salvage the troubled private sector bank, which was once promoted and run by Rana Kapoor. Commercial banks led by State Bank of India had infused Rs 10,000 crore under the scheme.


Recently, YES Bank said that its board has approved the sale of stressed loans worth Rs 48,000 crore to JC Flowers Asset Reconstruction, after receiving no challenge to the bid made by the private equity company.