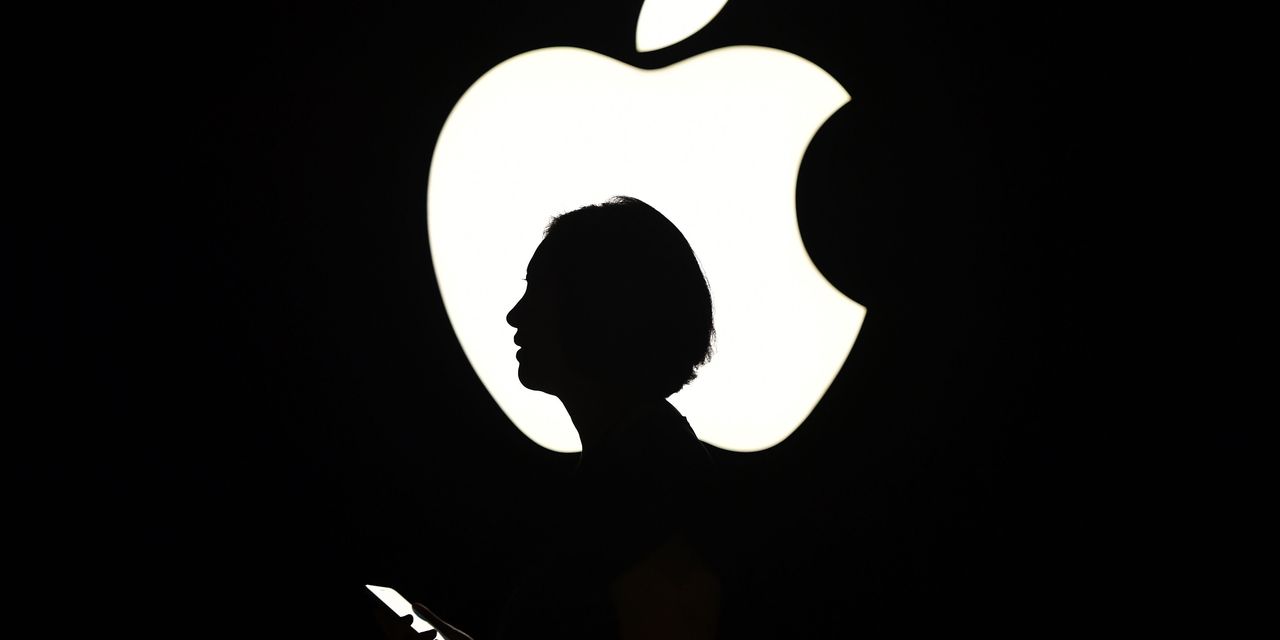 
The personal-computer market just capped off a bad year, but the smartphone market suffered more—at least by one metric.

The smartphone industry shipped 1.21 billion units during 2022, marking the lowest shipment count since 2013, according to researchers from IDC. Smartphone shipments declined 11.3% on the year.

The PC market saw a steeper decline in annual shipments—16.5%, according to an IDC report from earlier in the month—but the unit count of devices shipped was still strong on a historical basis. IDC noted that the 292.3 million PC units shipped in 2022 were still “well above prepandemic levels,” but smartphones fell all the way to levels last seen when the iPhone 5 was the new phone on the market.

Opinion: The PC boom and bust is already ‘one for the record books,’ and it isn’t over

The smartphone industry ended 2022 on a sour note, with shipments falling 18.3% globally during the fourth quarter. That marked the steepest-ever decline for a single quarter.

“We have never seen shipments in the holiday quarter come in lower than the previous quarter,” IDC research director Nabila Popal said in a release. “However, weakened demand and high inventory caused vendors to cut back drastically on shipments.”

was the fourth-quarter leader in smartphone shipments with 72.3 million units, according to IDC’s data. But while the company’s market share for the quarter rose to 24.1% from 23.1% a year before, Apple still witnessed a 14.9% decline in volumes relative to that period.

The company cautioned in November that it anticipated lower shipments of its iPhone 14 Pro and iPhone 14 Pro Max devices than it did previously, as supplier Foxconn, also known as Hon Hai Precision Industry Co. Ltd.
2317,
,
was hit hard by COVID-19 curbs in China. Investors will learn more about how Apple fared when the company posts results Thursday, Feb. 2.

Samsung beat out Apple in terms of yearly volume, shipping 260.9 million units, per IDC data, against 226.4 million for Apple. Both manufacturers performed better than the industry average in terms of volume declines on a percentage basis, with Samsung’s shipments dropping 4.1% and Apple’s falling 4%.

RBI to continue or hit the pause button on rate hike?