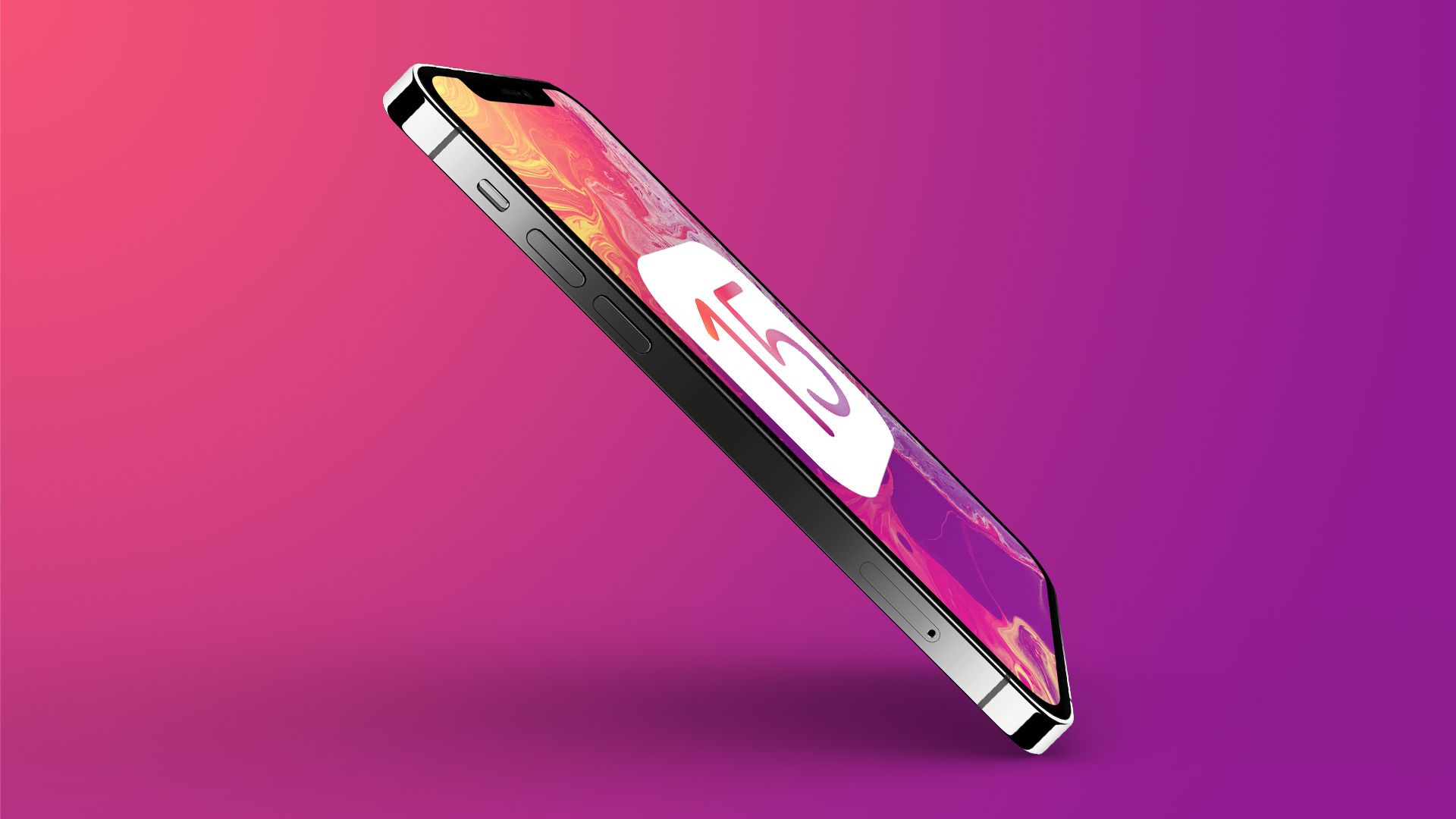 Apple will release its iPadOS 15 and iOS 15 today. Although iOS updates are available for the recently released iPhone models and seventh-generation iPod touch, the latest iPad models will get iPadOS.
Apple has integrated features such as Focus and SharePlay into iOS 15, while improving the FaceTime and messaging experience. At the same time, iPadOS 15 uses Split View and Slide Over options to improve multitasking. In addition to iOS updates, Apple will also release watchOS 8 updates for Apple Watch.
The Cupertino-based technology giant announced iPadOS 15 and iOS 15 at a California streaming event last week, which launched the iPhone 13 series and the new iPad. These updates will be available on compatible devices in India tonight.
devices including the iPhone 6 series and higher will be compatible with the iOS 15 update. These include iPhone SE (2020) and the original iPhone SE. The update will be pre-installed on the iPhone 13 series.
Updates can be downloaded from the device settings. After selecting this option, updates will be downloaded automatically. Updates can also be downloaded to devices using Mac computers.
New iOS brings redesigned notification and summary support. Pre-installed applications such as Safari, Apple Maps and Siri have also been updated. Photos get real-time text support and real-time text translation on the new operating system. The
update also brings SharePlay, allowing users to share movies or shows with their loved ones. It will also allow iPad and iPhone users to share their screens via FaceTime. Apple also added a grid view to FaceTime and highlighted the speaker below.
iOS 15 allows Apple users to invite friends via links so that both Android and Windows users can participate in FaceTime calls. The “Shared with You” section of the New Photos app contains pictures, links, and other content shared via messages. Safari and Apple Music also have a “shared with you” section.