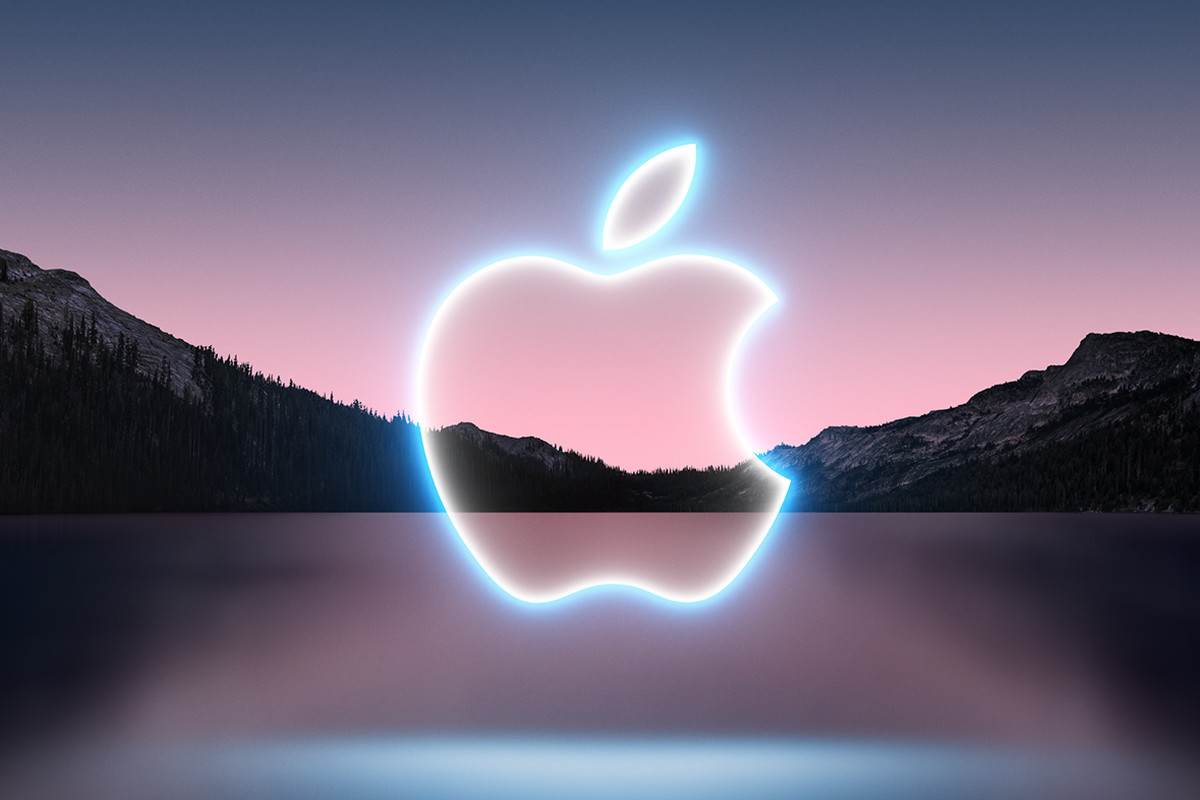 Apple announced Tuesday that its next big fall “special event” will be held at 10:30 pm ET on September 14. If all goes according to tradition, we can expect Cupertino to introduce the next generation of iPhone, which will probably be called the iPhone 13. If we assume that the “mini” continues to perform as planned, then there are expected to be four new models this year. Speaking of which, Apple may also launch the next Apple Watch at the same event, tentatively called the Apple Watch Series 7, but there are rumors that it may not be able to ship immediately due to alleged manufacturing issues. The iPhone
is undoubtedly the highlight of this event. There are rumors that Apple is expected to finally join the ranks of high refresh rates this year, and a new batch of iPhones is expected to be filled with faster OLED displays. When Android phones up to 20,000 rupees made high refresh rate displays the new normal, all iPhone 12 models were equipped with OLED panels with traditional 60Hz displays.