Asian Stocks Shuffle Higher As Focus Shifts Away From Taiwan 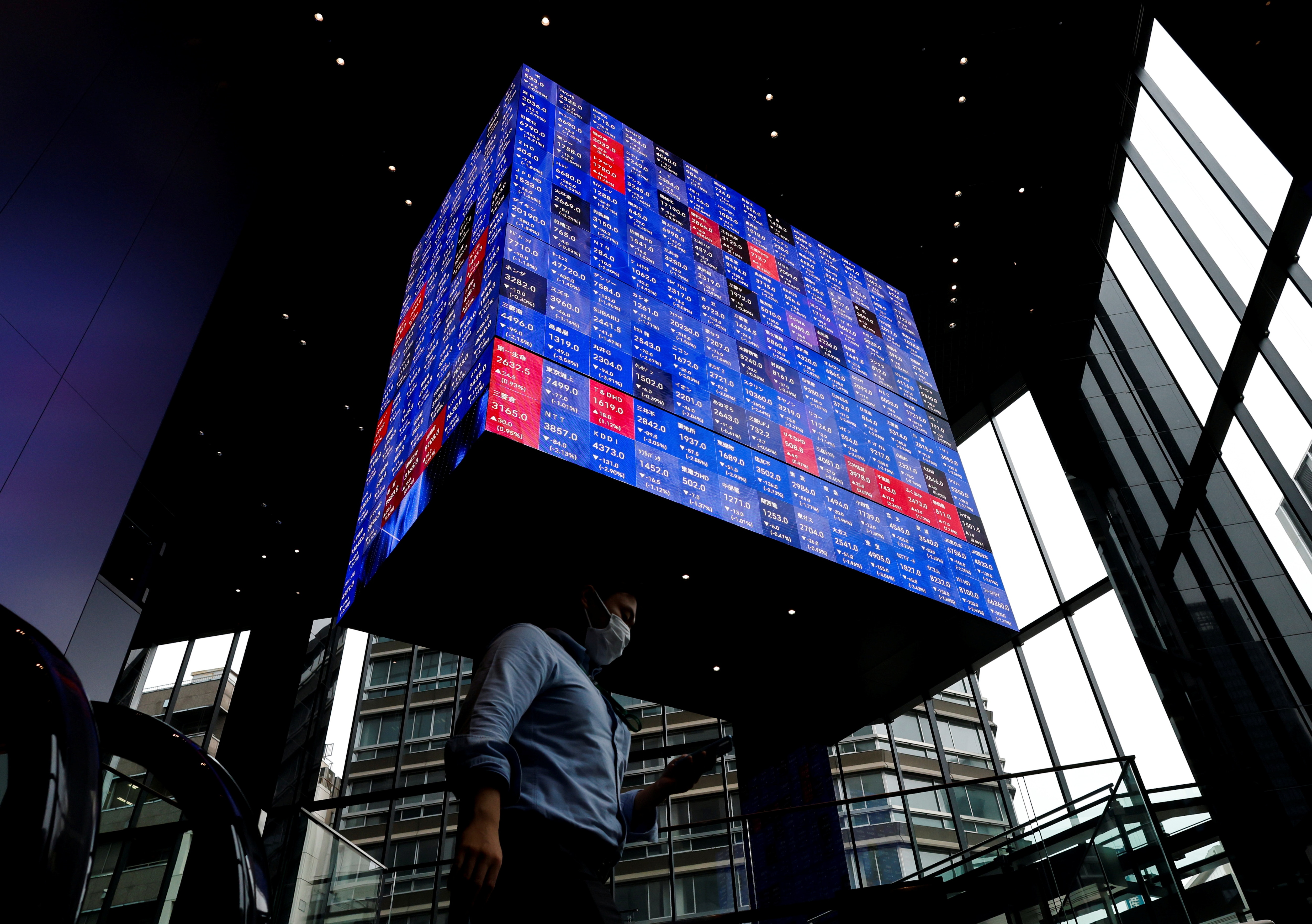 Asian stocks rose in a choppy session on Thursday as a bit of nervous tension over Nancy Pelosi’s visit to Taiwan dissipated and as investors took cues from robust US data and earnings.

Hong Kong tech shares led the attempted rebound with a gain of 2.8 per cent, reeling in some of the losses suffered as Sino-U.S. frictions flared over a visit to Taipei this week by House of Representatives Speaker Pelosi, which angered China.

S&P 500 futures were down 0.1 per cent in the Asian afternoon. European futures rose 0.3 per cent and FTSE futures were flat as expectations for the steepest Bank of England rate hike in 27 years loomed over the market mood.

A 50 basis point (bps) hike is all but priced in, so sterling may struggle in the absence of a hawkish surprise — especially as the British economic outlook is looking weak while US data has offered some upside surprises.

An ISM survey on Wednesday showed the U.S. services industry unexpectedly picked up in July, prompting a selloff in bonds and rallies for U.S. stocks and the dollar, with the Nasdaq up 2.5 per cent to a three-month high.

“The rally had a goldilocks-type feel to it,” said NatWest Markets’ head of G10 foreign exchange strategy, Brian Daingerfield.

“Wider risk markets seemed eager to embrace the growth signal delivered by the ISM reading, while (being) relatively less perturbed by the tightening in financial conditions the data support.”

Fed officials have provided a hawkish chorus this week, battering the short end of the yield curve. Two-year Treasury yields were at 3.0815 per cent in Asia and are up 18 bps this week. Benchmark 10-year year yields held at 2.7191 per cent.

Currency markets have also hit an air pocket as uncertainty swirls around the outlook for growth and rates. The dollar has halted a decline that began in the middle of July, with support from both hike expectations and heightened political tension.

Fed funds futures remain priced for rate cuts to be under way by the middle of next year and the inversion of the US yield curve, with 10-year yields below two-year yields, suggests investors think that the hiking path will hurt growth.

“I think the market’s going to remain choppy,” said David Ratliff, head of banking and capital markets for Asia Pacific at Wells Fargo in Hong Kong. “People are starting to read through the current round and pace of Fed tightening.”

The dollar index was steady at 106.390. A euro weighed by Europe’s energy crisis bought $1.0165. The Australian dollar enjoyed a small fillip from a record Australian trade surplus and rose 0.2 per cent to $0.6968.

Sabre rattling in the Taiwan Strait took a little bit of a back seat in the Asia session, but bumpy trade in Chinese markets was evidence investors see plenty of risks remaining.

Earnings from Alibaba Credit Agricole, Lufthansa and Bayer are due later in the day.