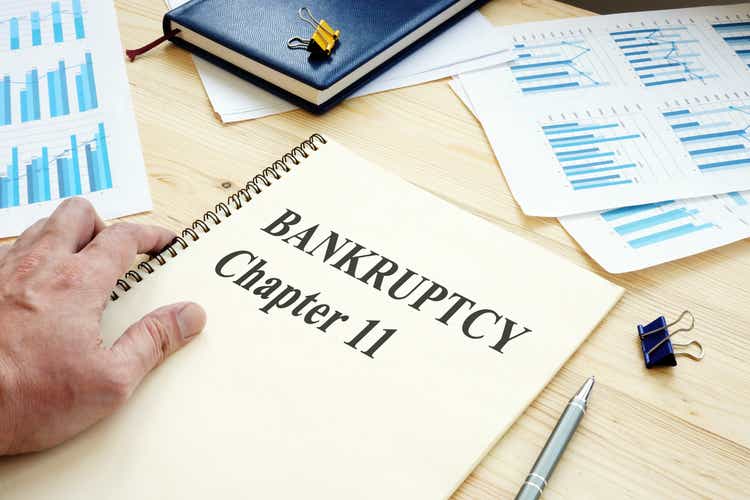 
Genesis Global said Monday it received approval from the New York Southern Bankruptcy Court for all first day motions related to its Chapter 11 filing, which will allow it to continue serving its trading clients while undergoing restructuring.

The cryptocurrency lender filed for bankruptcy last week after suffering major losses from its exposure to a string of bankruptcies, including that of exchange FTX (FTT-USD) and liquidated hedge fund Three Arrows Capital.

Genesis’ units involved in derivatives and spot trading and custody businesses, as well as Genesis Global Trading are not included in the filing and continue operations.

Genesis also has ~$1.68B of claims against its parent firm Digital Currency Group. The company is reportedly aiming to sell its assets and exit bankruptcy by May 19.

Earlier, one of Genesis’ top 50 creditors has ties to two pension funds in Fairfax County, Virginia.