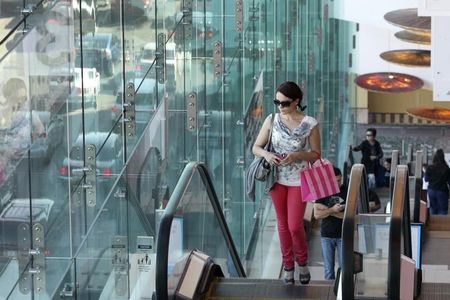 If confirmed, Subramanian, who would replace Alison J. Nathan, would become the first South Asian judge to serve on the powerful bench.

Subramanian’s nomination was first announced by the White House in September 2022.

Since it could not be confirmed by the previous Congress, the White House on Monday sent his nomination, along with the case of several other district court nominees, to the Senate for its renewed consideration.

Born in Pittsburgh in 1979, to immigrant parents from India, Subramanian is currently a partner at Susman Godfrey LLP in New York, where he has worked since 2007.

“Arun has been actively involved in a variety of landmark matters for Susman Godfrey. No matter the arena, Arun has a proven track record of success,” according to Susman Godfrey’s online profile of Subramanian.

In his practice, Subramanian has represented both plaintiffs and defendants in a range of cases and specialises in complex civil litigation at both the trial and appellate level.

Senator Charles Schumer had first recommended the name of Subramanian for the Southern District of New York to the Biden administration in June last year.

“Arun Subramanian is a steadfast consumer protection expert who has spent his legal career defending consumers and individuals injured by unfair and illegal practices, including whistleblowers,” Schumer said in a June 9, 2022, statement.

“He’s also defended victims of trafficking in child pornography. Moreover, his experience clerking for the late Justice Ruth Bader Ginsburg, and two other Federal judges, added to his broad and deep legal expertise.”

He then attended the Columbia Law School where he was a James Kent Scholar and a Harlan Fiske Stone Scholar.