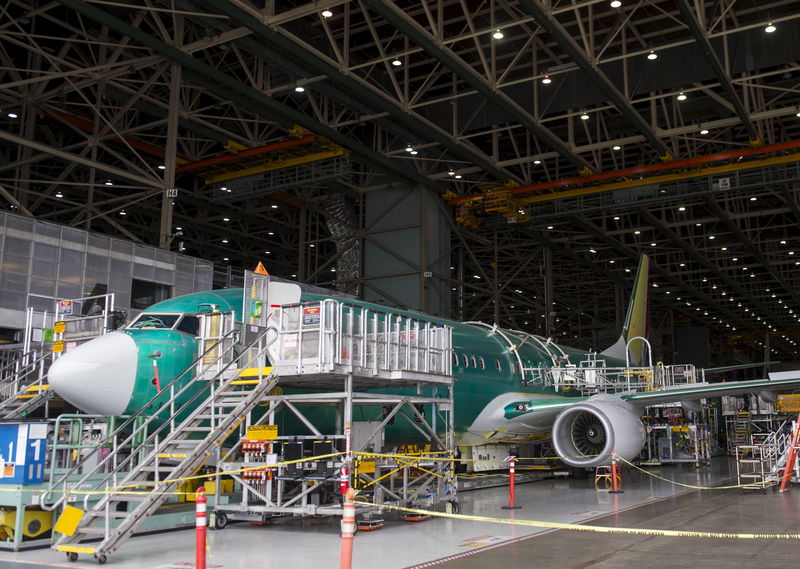 Benchmark analysts reiterate a “Buy” rating on Boeing (NYSE:) and raised their Price Target to $250 from $200, as they believe “the current environment, where passenger air traffic continues to outpace expectations, coupled with a constrained but improving supply chain, benefits BA’s FCF profile.”

They see “market dynamics dictate attractive re-sale values” for those airframes and should provide “upside FCF contribution to BA.”

The analysts see an example of such dynamics in the rumored upcoming order by Air India – the company is reportedly about to acquire ~190 737s and ~30 787s). It is estimated that “Air India will look to acquire up to 50 of the Chinese 737-MAX’s that have been sitting on BA runway’s frozen in geopolitics.”

These aircraft “in BA’s inventory were likely ordered from BA at significantly lower pricing several years ago when volume discounts were much higher”, but due to “limited supply of new aircraft from BA or Airbus, Air India is likely to have to pay near-market values.”

The analysts thus believe “the incremental FCF pick up” from this order alone “could outpace Street expectations.”

Based on this, the Benchmark analysts believe “FCF will outpace expectations near-term and provide a creditable road to BA’s $10B FCF 2025/2026 target,” as they reiterate a “Buy” rating on the shares, and raise their Price Target to $250.