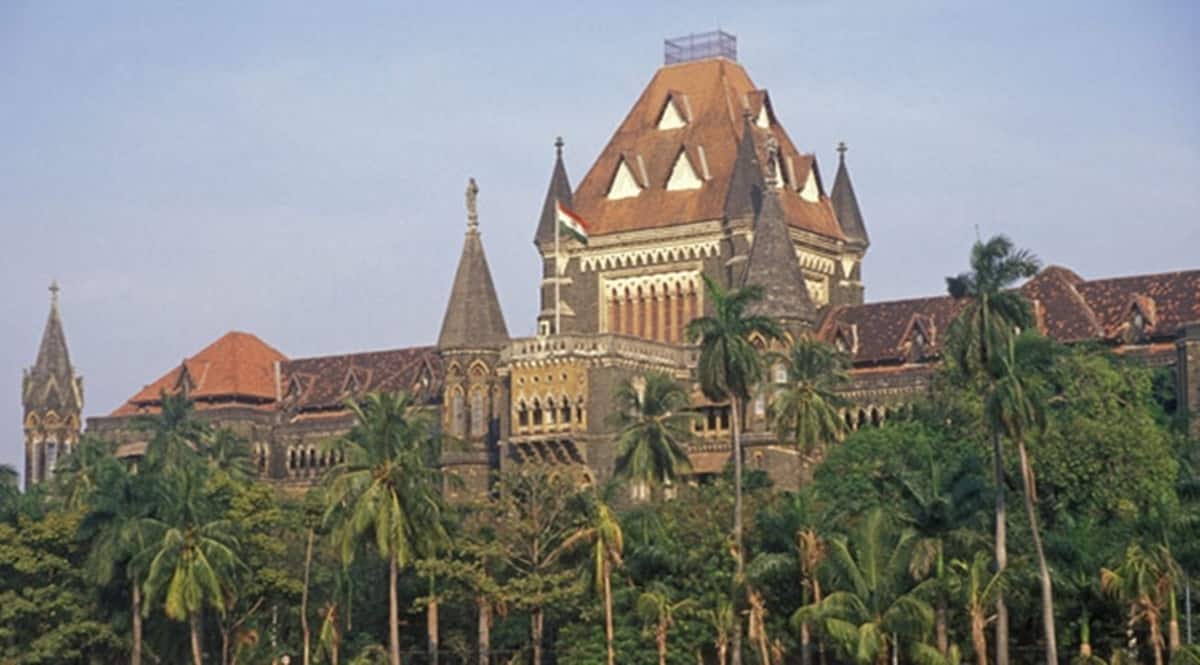 In a setback to Dish TV India, a division bench of Bombay High Court rejected a plea by a promoter entity seeking to restrain Yes Bank from voting at the company’s extraordinary general meeting (EGM).

This paves way for Yes Bank, the largest shareholder in Dish TV with a 25.63% stake, to vote in the satellite TV broadcaster’s EGM slated to be held on Friday. The e-voting for the resolutions already started on Monday and will end on Friday.

On Thursday, the division bench dismissed a petition filed by World Crest Advisors, a promoter entity of Dish TV, upholding last week’s order of a single bench judge of the Bombay High Court.

“In our view on the equitable consideration apart from the prima facie case, on the question of balance of convenience, World Crest has made out no case whatsoever. We find it impossible to find a fault with the decision of the learned single judge or his refusal to exercise the discretion vested in him,” the division bench of Gautam S Patel and Madhav J Jamdar, said in the order.

“We dismiss the appeal,” it added.

On its part, Dish TV is likely to explore “all legal options” available, sources close to the development said.

World Crest, in its interim petition, had sought to be declared as owners of more than 440 million (nearly 24.19% stake) shares of Dish TV, which were pledged in favour of Catalyst Trusteeship (a security trustee for the shares that were pledged to Yes Bank). The promoter company had also moved the High Court seeking to restrain Catalyst and Yes Bank from exercising voting rights in respect of the shares.

According to World Crest, these shares were pledged in lieu of term loans provided by the bank to various Essel Group companies and lenders and pledgees were not the owners of shares and cannot exercise voting rights. However, Yes Bank was of opinion that it was the owner of the shares.

Last week, a single judge bench of Bombay High Court declined to provide the interim relief sought by World Crest, a move that permitted Yes Bank to voting at the upcoming EGM. Following this, the promoter entity challenged the order before a division bench of the high court.

Yes Bank is embroiled in a legal tangle with Dish TV, after the private lender had sought removal of the broadcaster’s five directors – including Chairman and Managing Director Jawahar Lal Goel – accusing them of corporate governance issues. Dish TV is a part of Essel Group and is run by Goel, Zee group patriarch Subhash Chandra’s brother, with the promoters holding a 5.93% stake in the firm.

According to the EGM notice issued last month, Dish TV had sought shareholders’ approval for re-appointment of Jawahar Lal Goel as its managing director (effective from April 1, 2022, to March 31, 2025), re-appointment of Anil Kumar Dua as wholetime director (from March 26, 2022 to March 25, 2025) and Rajagopal Chakravarthi Venkateish as a non-executive independent director.

In September 2021, Yes Bank had sought removal of Dish TV’s five directors, including Goel, accusing them of corporate governance issues. The lender also alleged Dish TV’s board of approving a Rs 1,000-crore rights issue despite its objections.