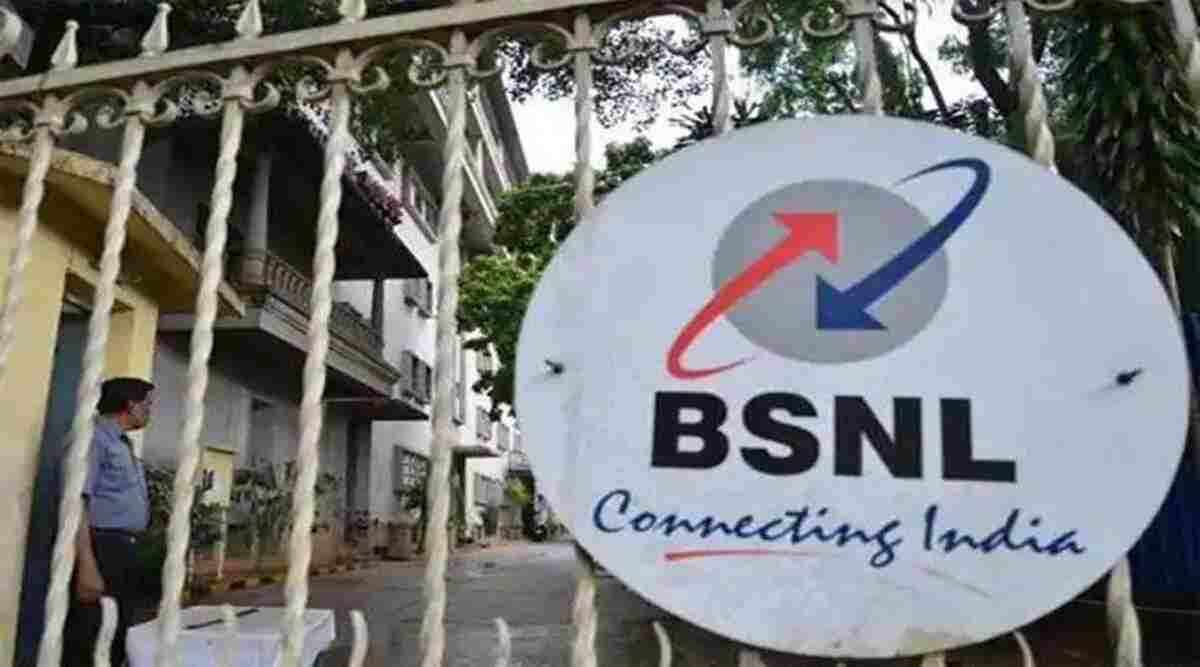 Bharat Sanchar Nigam Limited (BSNL) has introduced an affordable subscription plan that brings benefits including 1GB of high-speed daily data access as well as unlimited voice calling for 14 days, all for Rs 87. The new BSNL prepaid plan has been rolled out for all prepaid users of all regions and state-owned telecom operators. The Rs. 87 prepaid plans also bring 100 SMS messages on a daily basis and is bundled with a gaming service owned by Paytm parent company One97 Communications.

The Rs. 87 prepaid recharge plan now listed at BSNL site brings 1GB of high-speed data access, and post which access speed drops to 40Kbps. The new plan also offers unlimited local and STD voice calling in-home, local service area, and national roaming including on MTNL network in Mumbai and Delhi. Alongside the data, SMS, talk-time benefits users can access the Hardy Mobile Games service by One97 Communications to let users play games of genres such as sports, casual, and arcade. The plan is now available to prepaid subscribers on a pan-India basis.

Earlier this year, BSNL introduced the Rs. 797 prepaid recharge plan for its high-end, long-term users with up to 395 days validity with several benefits including 2GB high-speed daily data, 100 SMS messages, and unlimited voice calling for the first two months of its recharge.

BSNL is yet to upgrade user experience to 4G across the country. It is, however, currently in process of rolling out its 4G network in the country. Minister of State for Communications Devusinh Chauhan had informed Rajya Sabha in March that the 4G service on BSNL would begin almost by the end of this year.