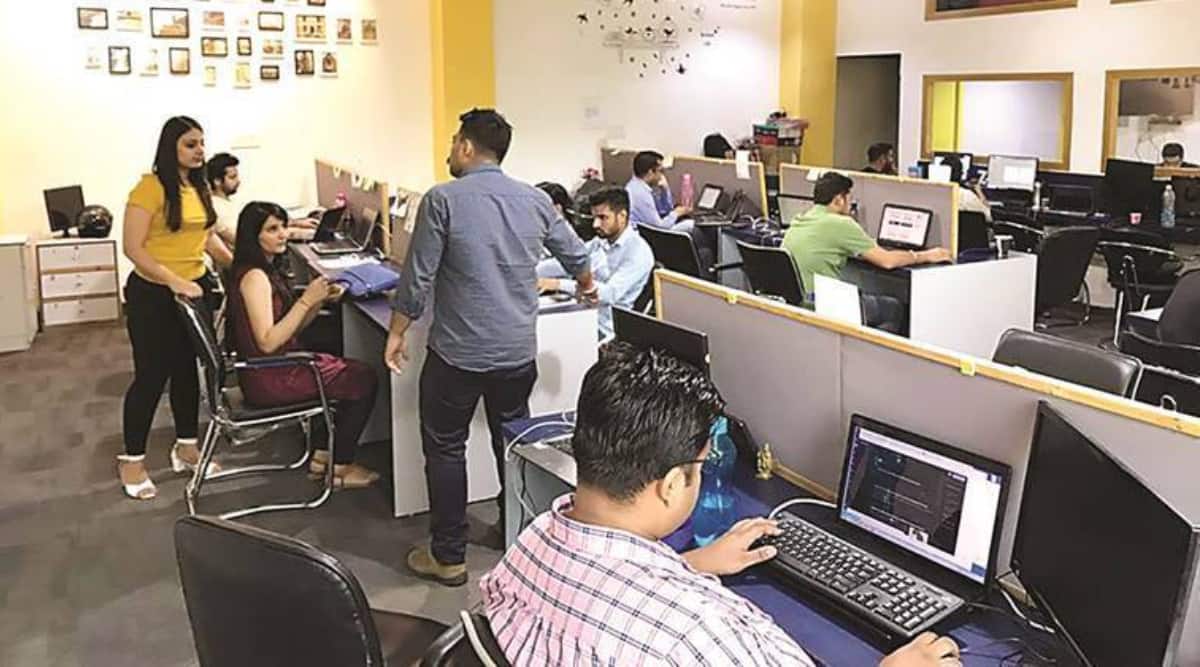 Co-working spaces like Awfis and Smartworks will have their offices full as more and more firms allow their employees hailing from Tier-2 and Tier-3 cities to opt for a hybrid mode of work. Most of the companies are opting for flex working spaces in cities such as Chandigarh, Surat, Lucknow, Visakhapatnam and Jaipur.

A report jointly published by the Boston Consulting Group (BCG) and IT industry body Nasscom found that about 65% of the employees surveyed want to shift to a Tier-2 or Tier-3 city. That was primarily because living costs were about 30-50% cheaper in such regions. For instance, the cost of living in Surat was roughly 50% lower than what it was in Mumbai, the report added.

The IPO-hopeful Awfis expects its revenue share from Tier-2 and Tier-3 cities, or “emerging metros”, as the company’s founder and chief executive officer, Amit Ramani likes to call them, to double in about two-three years. The regions will account for about 20% of Awfis’ total revenue, up from the 8% currently, he added.

Awfis has guided for revenues of `650 crore in the current financial year (FY), which is more than double its FY22 numbers, Ramani told FE.

“There are several companies that are heading to the emerging metros and for many of them this is only an experiment as of now. For this experiment, they need flexibility and co-working spaces provide them this flexibility. If they partner with a co-working space, they have to sign a contract that is just two years long. If they had to do the same experiment with their own infrastructure, they would have to sign an agreement that locks them in for at least five-six years,” Ramani said.

“Now, we are also in talks with ed-tech companies that want to set up classrooms in our space. This has never happened before. This would essentially mean that until a particular time of the day they use our space as classrooms and post that, their sales team walks into to use the floor for operations – all very flexible,” he added.

Smartworks, another co-working space provider, shared similar views. The co-founder, Harsh Binani, said his company has seen “phenomenal growth” and that the demand came for both metros as well as Tier-2 cities. Co-working spaces broadly operate on a subscription model and do not involve a huge capital expenditure.

“Smartworks has grown faster in the last six months than it did in the past six years put together. Remember, in good times, we (co-working spaces) are a great solution and in uncertain times we are an even better solution,” Binani said.