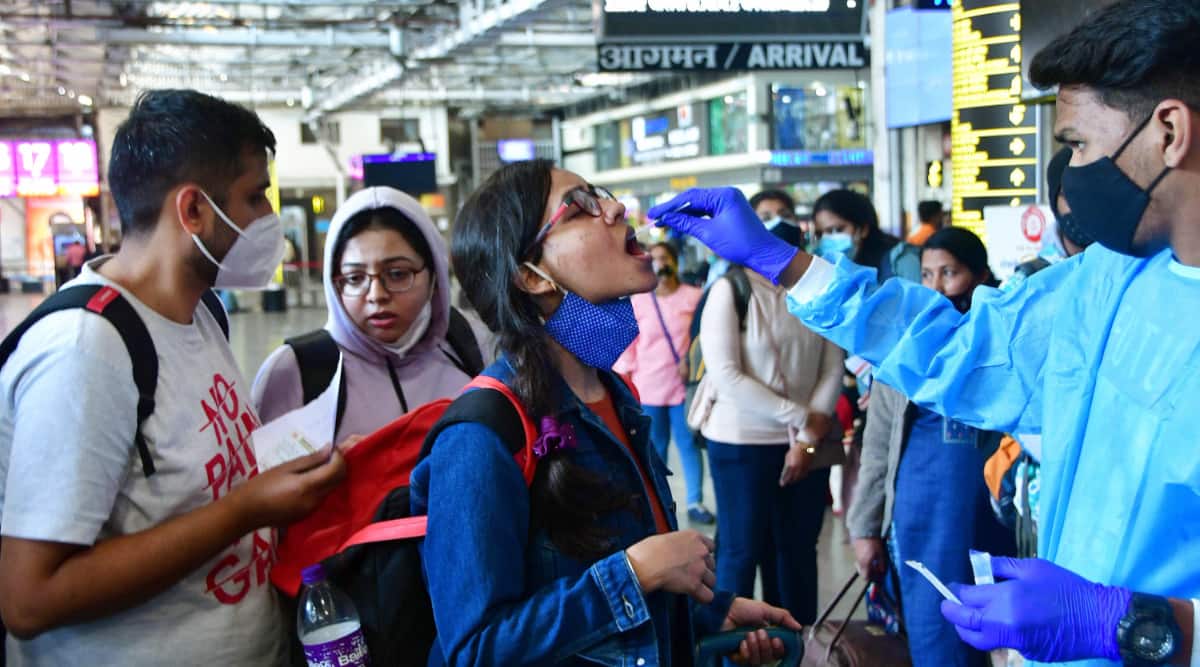 Delhi added 4,099 new COVID-19 cases with positivity rate jumping to 6.46 percent in the past 24 hours, as per the city government’s health bulletin on Monday.

Amid rising coronavirus cases in the national capital, the Delhi Disaster Management Authority (DDMA) is expected to consider more restrictions — to arrest the spread of the infection — in its meeting scheduled on Tuesday, official sources said.

Delhi added 4,099 new COVID-19 cases with positivity rate jumping to 6.46 percent in the past 24 hours, as per the city government’s health bulletin on Monday.

The DDMA in its last meeting on December 29 had decided that Covid-related restrictions imposed in Delhi under the ‘yellow alert’ would continue in view of a low number of hospitalisations.

However, as per Graded Response Action Plan (GRAP), Delhi has reached the stage of Level 4 (red alert) restrictions that stipulates the closure of most activities and total curfew. The ‘red alert’, as per GRAP, comes into force after positivity rate stays above 5 percent for two consecutive days.

“In the last DDMA meeting, it was decided to review the emerging situation and consider if further restrictions as per GRAP were required. The meeting on Tuesday will discuss if anything more was needed to be done to check the spread of Omicron,” an official source said on Monday.

Delhi Health Minister Satyendar Jain on Monday said COVID cases were rising fast but the situation was under control because people were not getting seriously ill to require hospitalisation.

Speaking during the ongoing session of Assembly, the minister said none of the Omicron-infected patients in Delhi’s hospitals have so far required oxygen. He said there was no need to panic and appealed for following social distancing and wearing face masks.

Jain also said Delhi is the first state to order the closure of schools and impose restrictions on gatherings to prevent the spread of coronavirus, while “the other states have only imposed night curfew”.

Under the yellow alert, the government has also closed down cinemas and gyms and shops of non-essential items are opening on an odd-even basis, while seating capacity in metro trains and city buses has been reduced to 50 percent.

“We will implement more restrictions if the bed occupancy rate goes up,” the minister added.

He said as per genome sequencing reports on December 30-31, around 81 percent cases out of 187 were found to be Omicron infected.

Delhi government had imposed yellow alert in the city on December 28, after the positivity rate crossed the 0.5 percent mark.