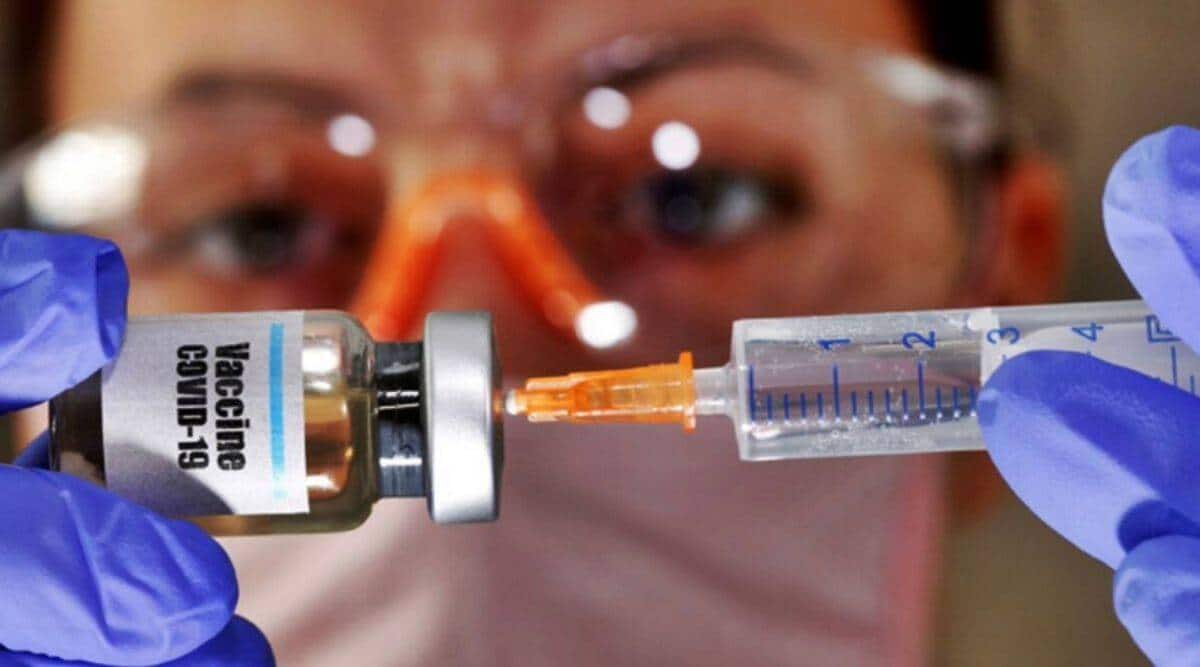 The Council of Scientific and Industrial Research-Centre for Cellular and Molecular Biology (CSIR-CCMB) in Hyderabad has announced a potential mRNA vaccine candidate against SARS-CoV-2. The centre leads India’s mRNA vaccine technology, which developed indigenously and devoid of any external technology contributions.

The team at the CCMB’s Atal Incubation Centre led the development of the vaccine candidate. Dr Rajesh Iyer, a scientist in the project, told The Indian Express that they observed a robust immune response against the SARS-CoV-2 spike protein in mice after two doses of the mRNA. The anti-spike antibodies generated were over 90% efficient in preventing the ACE2 receptor in humans from binding to the coronavirus.

The mRNA vaccine candidate is currently undergoing pre-clinical challenge studies on its efficacy to protect against live virus infection.

Dr Madhusudhana Rao, the incubation lab CEO and lead scientist of the study told The Indian Express that the war with Covid-19 had brought to light several vaccine technologies and India’s vaccine programme was highly lauded. However, India lacked a potent mRNA vaccine technology, as developed by Pfizer-BioNtech or Moderna to combat the virus in the US and Europe. The technology developed at CSIR-CCMB is different from the mRNA vaccine developed from Gennova Bio, based on self-replicating RNA, he said.

The team at CSIR-CCMB established mRNA vaccine technology and developed a home-grown vaccine candidate against the virus in less than a year since the project’s inception, Dr Rao said.

Despite the threat of the virus waning, the vaccine platform holds promise for the several infectious diseases that India continues to face.

CCMB Director Dr Vinay Nandicoori said the development was a proof-of-principle where the team displayed that mRNA vaccine technology could be replicated end-to-end. The beauty of the technology is in its modularity and rapid turnaround times, meaning significantly less effort to develop vaccines for other infectious diseases such as malaria, dengue, and tuberculosis.

Dr Nadicoori added that CSIR, the largest research and development organisation under the Union Ministry of Science and Technology in India, had undertaken initiatives with foresight to establish capacities in modern health technologies as part of its self-reliance programme. He added that the mRNA vaccines were among the leading technologies today and the world witnessed their power during the pandemic.