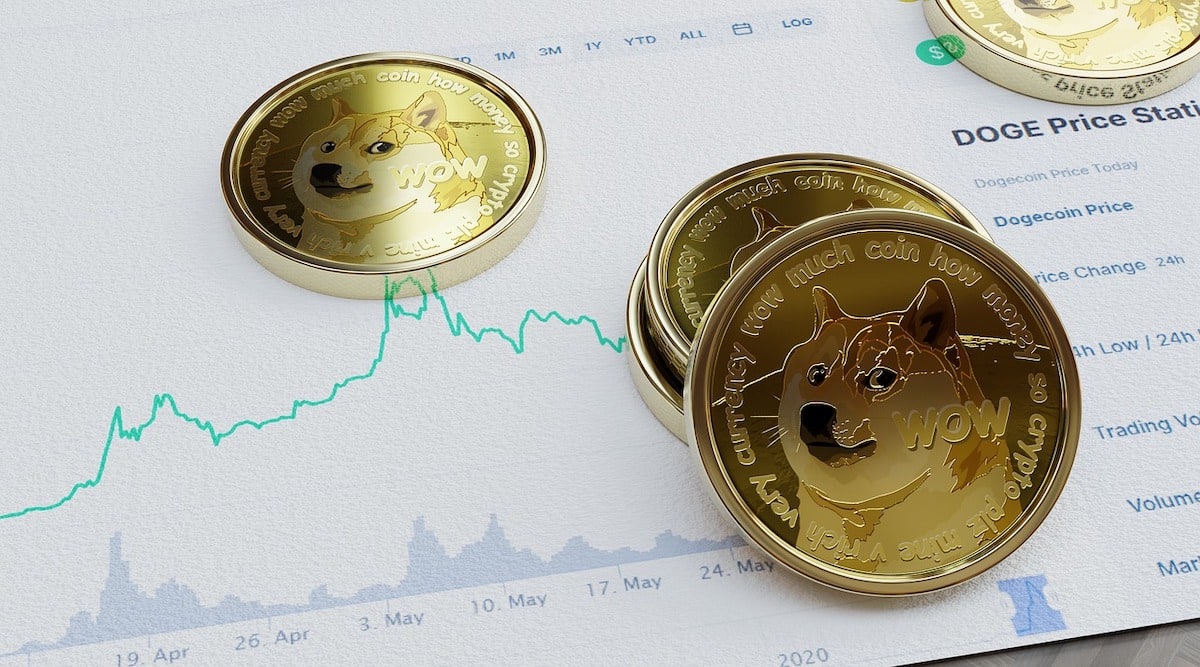 
Why is Dogecoin price going up? While most of the top cryptocurrencies are in the red, Dogecoin (DOGE) is rising once again thanks to public support from Tesla and SpaceX CEO Elon Musk.

“I just know a lot of people who are not that wealthy who, you know, have encouraged me to buy and support Dogecoin,” Musk was quoted as saying in an interview with Bloomberg. He also said that Tesla is already accepting Dogecoin as payment for merchandise and soon SpaceX will do the same.

On 19th June, Musk also tweeted that he will continue to support DOGE. Not only this, but Musk also said he will keep buying the memcoin.

Dogecoin community’s much-publicised dream of seeing DOGE price on the moon may not happen fast. Crypto industry experts say that the memecoin’s current rally may be short-lived as it doesn’t have a real-world use case and lacks strong fundamentals.

“The popular meme coin DOGE has surged more than 20% after the world’s richest man Elon Musk said that he will continue to support DOGE. It is now the 10th biggest crypto in the world with a market cap of $8.8 billion. The Dogecoin rally is mostly driven by breaking news and supportive tweets by Elon musk,” BuyUcoin crypto exchange shared in a note.

“It is difficult to say for how long this momentum will last. DOGE needs to find a real-world use case as it was originally designed to be a medium of payment. The rally in the meme coin space is expected to be short-lived as it is not driven by strong fundamentals,” it added.

ALSO READ | Bitcoin is dead? Will BTC go up again?

(Cryptos and other virtual digital assets are unregulated in India. They are considered extremely risky for investment. Please consult your financial advisor before making any investment decision)