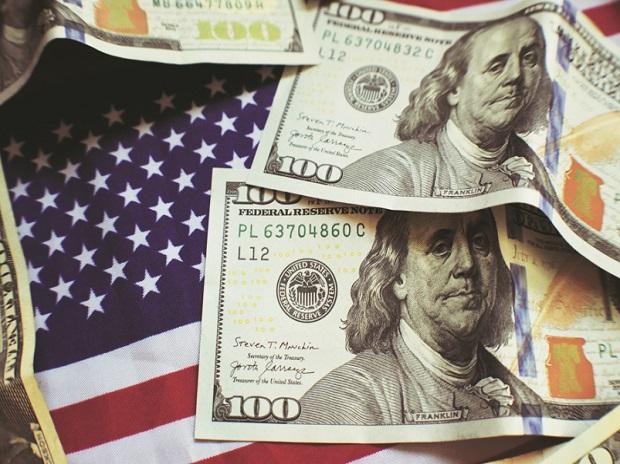 
TOKYO (Reuters) – The U.S. dollar surged to a new 24-year high against the yen after the Bank of Japan stuck to ultra-easing stimulus on Thursday, just hours after the Federal Reserve surprised markets with hawkish interest-rate projections.


The greenback had already pushed to a new 37-year peak to sterling ahead of the Bank of England’s policy announcement later in the day, and to a two-decade top versus the euro.


It also notched new highs against regional currencies from the Australian and New Zealand dollars to the offshore Chinese yuan and the Korean won, as well as the Singapore dollar and Thai baht.


The yen went for a wild ride in the immediate aftermath of the BOJ’s decision to keep short-term rates negative and continue to pin the 10-year government bond yield near zero, reinforcing market expectations that Japan’s central bank will continue to swim against a global tide of monetary tightening, despite a weaker currency.


“There could be concern about intervention, or even a rate check by the BOJ,” said Tohru Sasaki, head of Japan market research at J.P. Morgan in Tokyo. “It could also just be the result of market illiquidity.”


“The market will be nervous, there will be some volatility for a while, but eventually, over the medium term, the weak yen trend will continue,” Sasaki said. “The 1998 peak was at 147.60, so the market will be looking at that level.”


Japan’s top currency diplomat said later that officials had not intervened in the market.


The dollar index – which measures the greenback against a basket of six counterparts including the yen, euro and sterling – had earlier risen as high as 111.79 for the first time since mid-2002.


On Wednesday, the Fed issued new projections showing rates peaking at 4.6% next year with no cuts until 2024. It raised its target interest rate range by another 75 basis points (bps) overnight to 3.00%-3.25%, as was widely expected.


The dollar was already supported by demand for safe-haven assets after Putin announced he would call up reservists to fight in Ukraine and said Moscow would respond with the might of all its vast arsenal if the West pursued what he called its “nuclear blackmail” over the conflict there.


“Both the Fed projections and the Russia headlines contributed to the dollar’s strength, which was particularly acute against the euro and other European currencies,” said Shinichiro Kadota, a senior FX strategist at Barclays in Tokyo.


“Commodity currencies also took a big hit due to the deterioration in risk sentiment.”