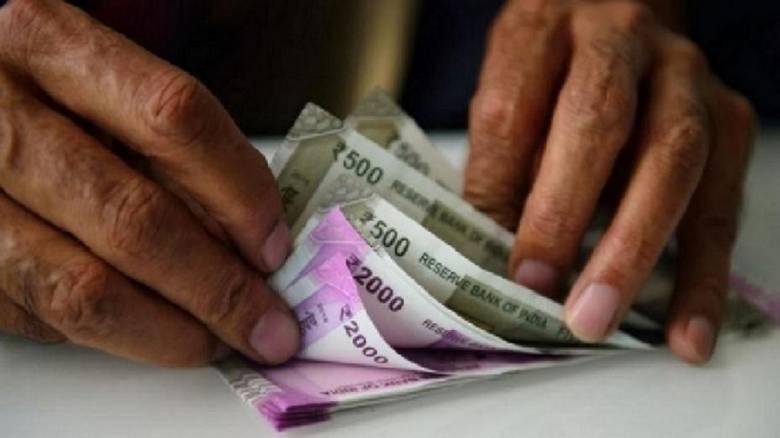 In July, the largest number of new subscribers entered ESICrun’s social security systems in any month of the current budget year, suggesting an improvement in the labor market scenario as lockdowns and movement restrictions eased. 4,444 According to official figures, around 13.21 lakh of new members joined the State Employees Insurance (ESI) in July 2021, compared to 10.58 lakh in June, 8.87 lakh in May and 10.72 lakh in April.
The latest data released by the National Statistical Office (NSO) showed that of the total 13.21 lakh recruited in July, 2.26 lakh were women, the highest for any month in the current fiscal year.

ESIC to cover entire India under ESI scheme by year-end