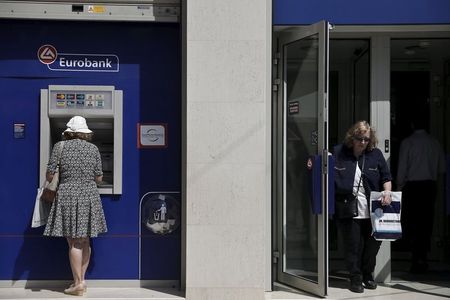 The InvestEU program was signed in Athens on Thursday, reports Xinhua news agency.

“InvestEU is one of the main tools we have in Europe to stimulate investment, but not simply investments to disperse money to the market, but investments focused on specific priorities that also define the new development model of the European Union,” European Commission Vice-President Margaritis Schinas said in Athens.

The program aims to unlock investments of over 372 billion euros across Europe, to support the EU’s strategic priorities. These include the European Green Deal and the digital transition.

Within the context of the InvestEU launch, EIB Vice-President Christian Kettel Thomsen co-signed with the Greek government an agreement for the provision of 119 million euros in the form of a 25-year loan for the expansion and modernisation of six research centres in Greece.

In addition, a new contractual framework was signed for the EIF to manage a further 400 million euros of financial support from Recovery and Resilience Facility (RRF) investments in Greece, to help small to medium-sized businesses in the country.

The first InvestEU projects in Greece are expected to roll out in 2023.