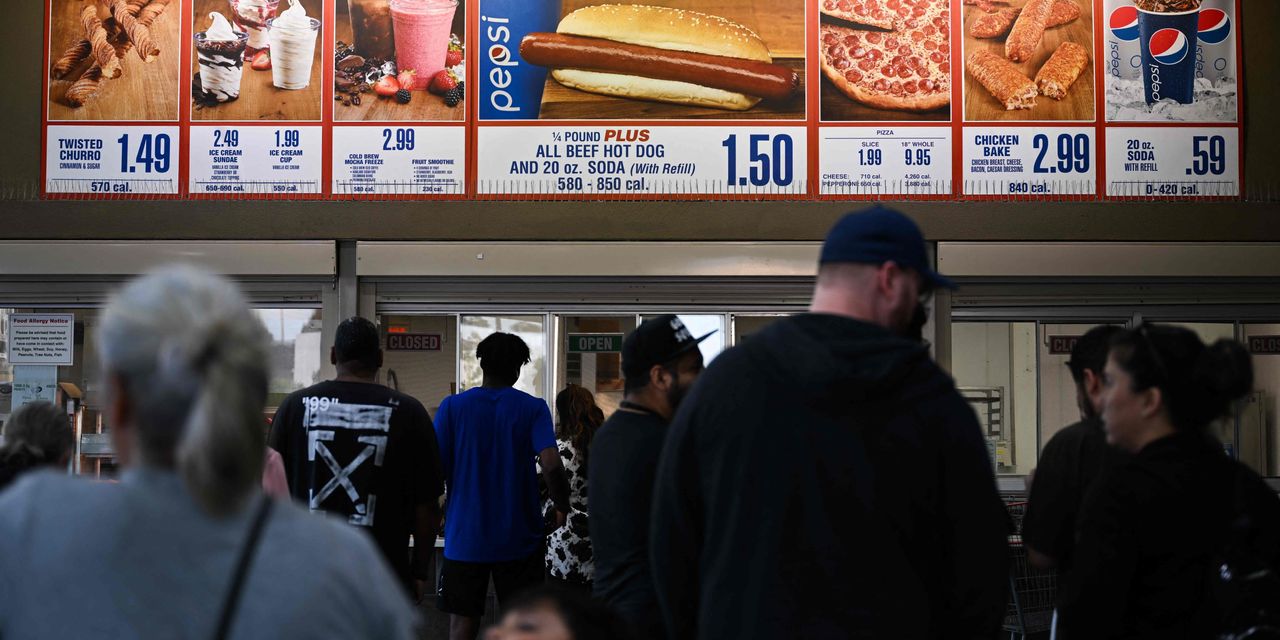 
Senior officials at the Federal Reserve expect smaller increases in interest rates will “soon be appropriate” as the threat of recession grows.

Although the Fed still expects rates to rise higher than previously forecast, senior officials are unsure just how much further they will go. Slower rate hikes, they say, would give them more time to evaluate the “lagging” effects on the economy amid the rising threat of a recession.

The Fed’s economic staff for the first time said a recession was possible in the next year, according to a detailed summary of the bank’s last strategy session in early November.

The bank’s previous minutes have not mentioned the possibility of a recession.

extended gains after the release of the Fed minutes.

The Fed has quickly raised a key U.S. interest rate to a top range of 4% from near zero last spring in an effort to tame high inflation. Rising rates tend to reduce inflation by slowing the economy and depressing demand for goods and labor.

Yet some economists and senior officials at the Fed also worry the central bank could spark a recession or a period of prolonged economic weakness if rates go too high.

Some members said there was an increasing risk that the Fed’s actions “would exceed what was required” to bring inflation down to acceptable levels.

In recent speeches, a few have suggested a “pause” in rate hikes might be warranted by early next year to see how they affect the economy. A rapid easing of inflationary pressures could strengthen their case.

The rate of inflation exploded earlier this year to a 40-year high of 9.1% from almost zero during the early stages of the pandemic. It has since slowed to 7.7%.

Earlier this month, the bank lifted the so-called fed funds rate by three-quarters of a point to a range of 3.75% to 4%. Most U..S. loans such as mortgages and car loans are tied to the fed fund rate.

In December, the Fed is likely to raise rates again, but markets are betting on a smaller 1/2-point increase. The minutes also suggest a smaller rate hike is likely.

Still, senior Fed officials say the plan is to further raise rates in 2023 and then keep them high for an unspecified period of time to make sure inflation declines.

Officials are less unified on just how high rates will go. Some want to stop at around 5% while others suggest they might need to go higher.

Wall Street expects the Fed to raise its benchmark rate to 5% by next year.

The Fed’s aggressive posture stems from the biggest surge in prices since the early 1980s.

The Fed is aiming to bring down inflation to pre-pandemic levels of 2% or so, but they acknowledge it could take a while.

Several Fed members also expressed worries that non-traditional financial institutions could amplify the problems for the U.S. economy if higher rates exposed them to greater instability.

The troubles at the crypto-currency firm FTX were emerging just as the Fed meeting took place.

“The bubble of a generation” – ECB highlights 3 dangers of cryptocurrencies