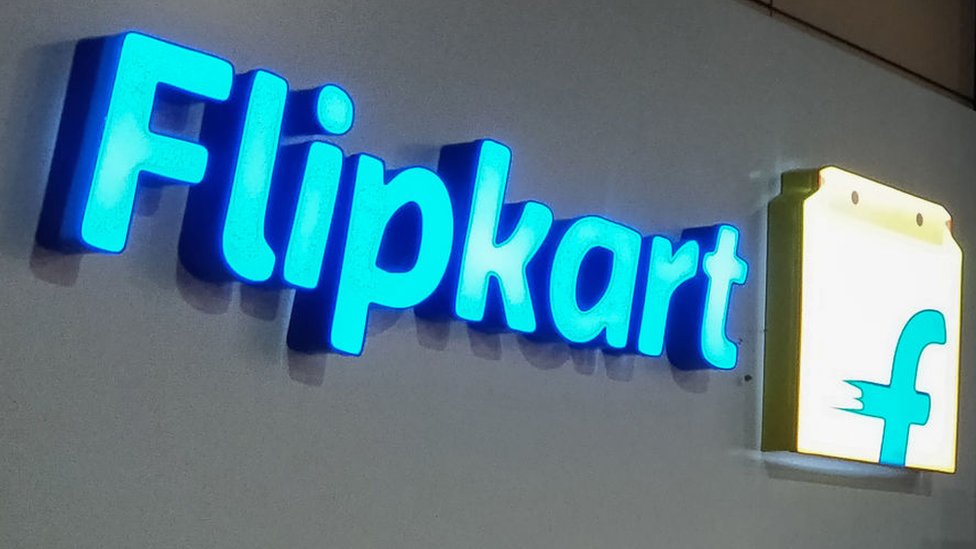 Doing Business Easily for MSMEs: Walmart-owned Flipkart said Sunday in an update on its sales performance to date at Big Billion Days that the number of new sellers during the event has increased by more than 55 percent in compared to last year’s sale. In addition, “with 1.3 times the number of sellers made up of MSMEs, artisans, weavers and artisans this year, more than 10 percent of them saw their sales triple this year”, forecast until October 10, 2021. Amazon had announced their one-month offer at the Great Indian Festival starting October 3.
The company said that its “Best Craftsmen and Weavers Partners” from its Flipkart Samarth program posted 6x sales this year compared to last year’s sales. The Samarth program, launched in 2019, focuses on the involvement of artisans, weavers and small businesses in e-commerce.

For its B2B branch, Flipkart Wholesale, which serves more than 1.5 million kiranas, the company saw a 1.3-fold increase in the number of kirana and retail members boarding the platform on those Big Billion Days. “This indicates a trend change towards digital commerce for B2B, more than 45 percent of Flipkart Wholesale’s customer base processed online transactions and 35 percent of them opted for self-service,” the company said in a statement. . Flipkart is aiming to make more than 30 million deliveries through Kirana’s delivery partners this holiday season.
“Our efforts to improve the entire ecosystem have also provided significant growth opportunities for MSMEs, marketers and many of our kirana partners who have benefited greatly from our diverse financial offerings, improved revenues and greater reach across the country.” said Nandita Sinha, Vice President – Customers and Growth, Flipkart.
The growth of the new vendor base during the sale came from within India, as 57 percent of those vendors were Tier II, Tier III, and smaller cities such as Jaipur, Surat, Howrah, Tirupur, and Panipat. Flipkart said the most popular purchases were in the Lifestyle, Electronics, Books and General Merchandise, Home and Cell Phones categories.