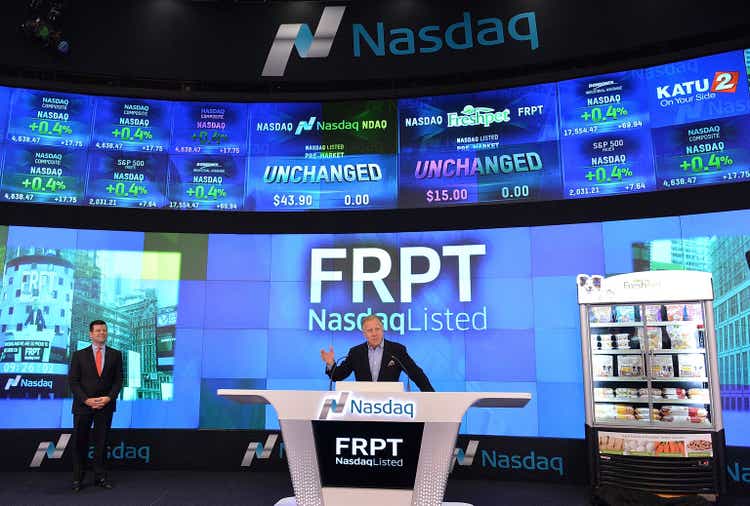 
Freshpet (NASDAQ:FRPT) shares rose sharply in the dying hours of Thursday’s trading after the Wall Street Journal reported that Jana Partners took a nearly 10% stake in the company.

The activist is reportedly seeking to have the company acquired by one of its largest competitors while also considering operational improvements in the near term. Citing people familiar with the situation, the Journal said the hedge fund sees options to both raise the stock’s price and ultimately pursue a sale on agreeable terms.

Shares of Freshpet (FRPT) rose 3.75% shortly after the report’s publication.

Read more on recent executive turnover at the company.

Centre Hikes Interest Rates On Some Small Savings Schemes By Up To 0.30%