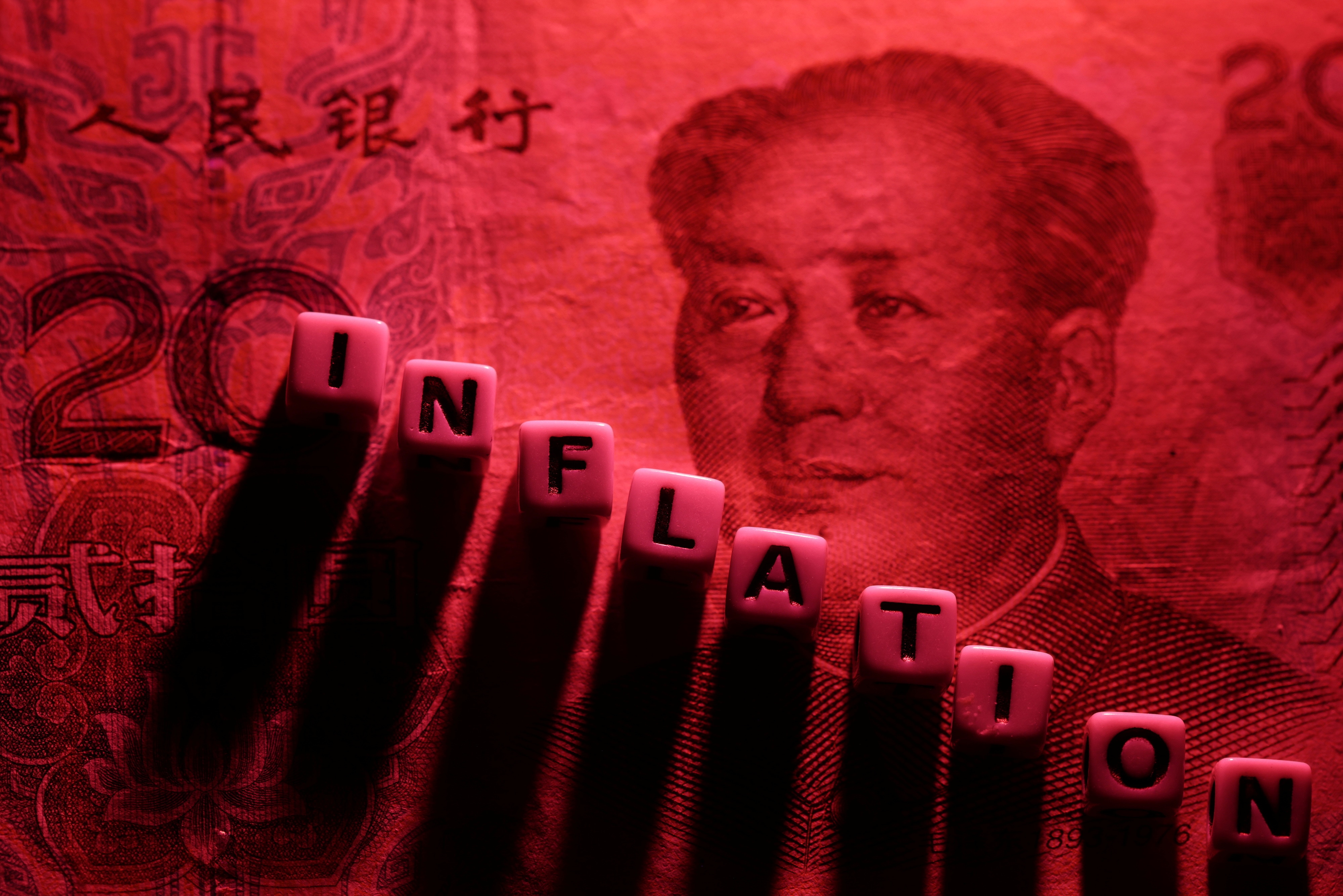 However, July’s tally was less than the 350 basis points seven central banks delivered in June.

“Central banks have made it clear that they will not overdo it with the rate hikes,” Kopf said, adding that was also the message conveyed by U.S. Federal Reserve chair Jerome Powell.

July was dotted with some eye catching moves. Canada emerged as the chief hawk, stunning markets by delivering the first 100-basis-point rate increase among the world’s advanced economies in the current cycle, lifting its key policy rate to 1.5%.

And then of course the big one: The Fed delivered its second straight 75-basis-point rate hike, reinforcing its commitment to contain red-hot inflation running at 40-year highs.

There was no let up for policymakers in emerging markets, where inflation had been on a tear for much longer than in developed economies.

Nine out of 18 central banks delivered 850 bps of rate hikes in July. In total, emerging market central banks have raised interest rates by 5,265 bps year-to-date – nearly double the 2,745 bps for the whole of 2021, calculations show.

Hungary moved twice in July, jacking up its base rate by 300 basis points to 10.75% with borrowing costs into double-digit territory for the first time since late 2008 – and flagging more hikes ahead.

Colombia and Chile piled in with a 150 bps and 75 bps hike respectively, though emerging market uber-hawk Brazil, which has lifted rates to 13.25 bps already in June, took a breather.

However, emerging markets have also seen cuts with Russia reducing interest rates ratcheted up to 20% in the wake of its Feb. 24 invasion of Ukraine, which sparked sweeping sanctions.

Inflation pressures would remain a headache for policy makers, said Tobias Adrian, director at the Monetary and Capital Markets Department at the International Monetary Fund (IMF).

“The magnitude of the inflation surge has been a surprise to central banks and markets, and there remains substantial uncertainty about the outlook for inflation,” Adrian wrote in a blog on Monday.

“Inflation risks appear strongly tilted to the upside,” Adrian said, adding there was a substantial risk that price pressures were becoming entrenched and expectations unanchored.