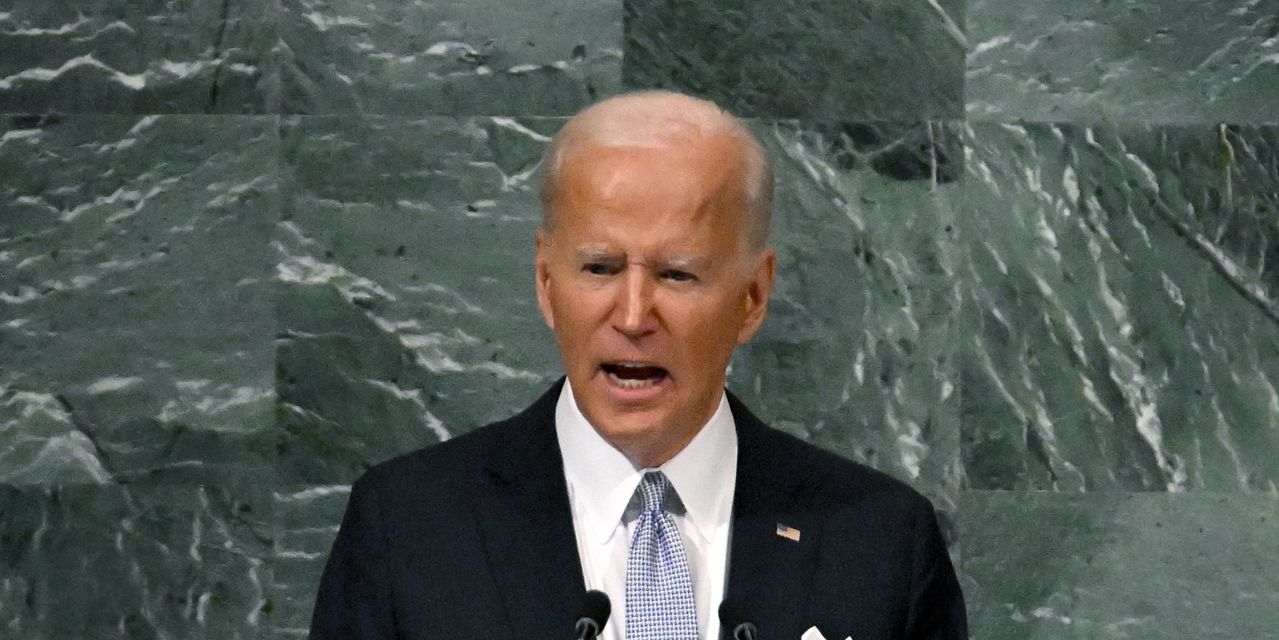 
WASHINGTON—The Biden administration and Republican opponents of mass student debt cancellation appear headed for a legal confrontation with hundreds of billions of dollars at stake just weeks before the November midterm elections.

GOP state attorneys general, conservative groups and federal lawmakers are laying the groundwork to challenge President Biden’s executive action to cancel up to $20,000 of debt for most of the 40 million people with federal student loan debt. Would-be plaintiffs can’t take action until the administration makes a formal move toward cancellation, such as releasing an application for loan forgiveness or wiping out the balances of a first batch of borrowers.

See also: The fate of student-loan forgiveness may rest with the courts

The Education Department has said it would unveil an application for borrowers to register their income and Pell Grant status, two factors that determine relief eligibility, by early October. At that point, the department could move ahead with canceling the debt of nearly eight million borrowers whose relevant income data is already available to the department. Republican legal challenges are expected to start then, and legal experts say it is possible that the administration’s plan could be frozen by a federal judge within days.

That could throw the financial future of tens of millions of potential voters into uncertainty just weeks before Election Day on Nov. 8. and provide a real-world test of student debt’s potency as a political issue.

Democrats say that a legal battle weeks before the midterms could further motivate voters to turn out and back their party in November, in the hopes that Democratic wins would help protect the program. Republicans say that many voters oppose the debt plan and that even among its supporters, the strategy could backfire if a judge effectively blocks the program, leaving voters feeling that Mr. Biden’s action was an empty promise.

An expanded version of this story appears on WSJ.com.