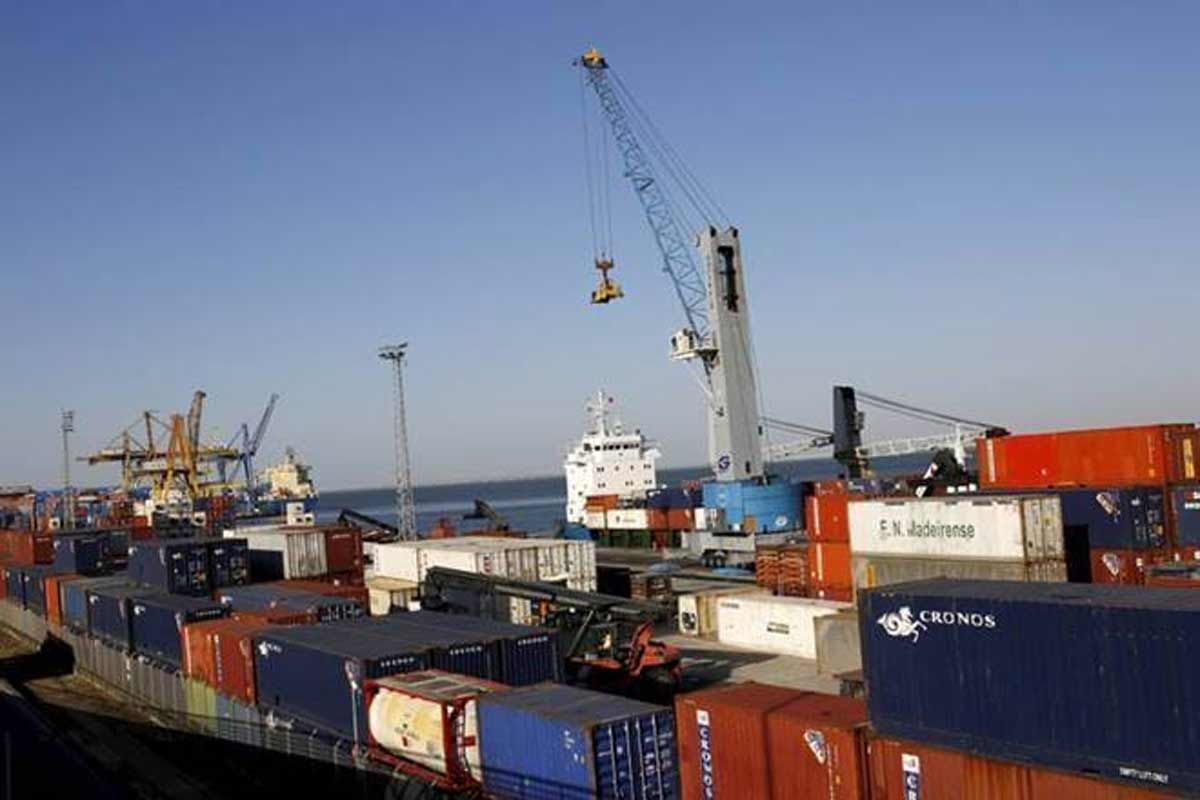 The government on Tuesday extended the existing foreign trade policy (FTP) for another six months until March 31 next year, according to a statement.
It had previously extended the FTP (201520) until September 30 of this year due to the COVID19 crisis.
FTP provides guidelines for improving exports to stimulate economic growth and create jobs. As part of FTP, the government offers incentives under various systems such as the Duty Free Import Authorization (DFIA) and the Export Promotion of Capital Goods (EPCG).

Export of 1 million tonne wheat likely to get green signal