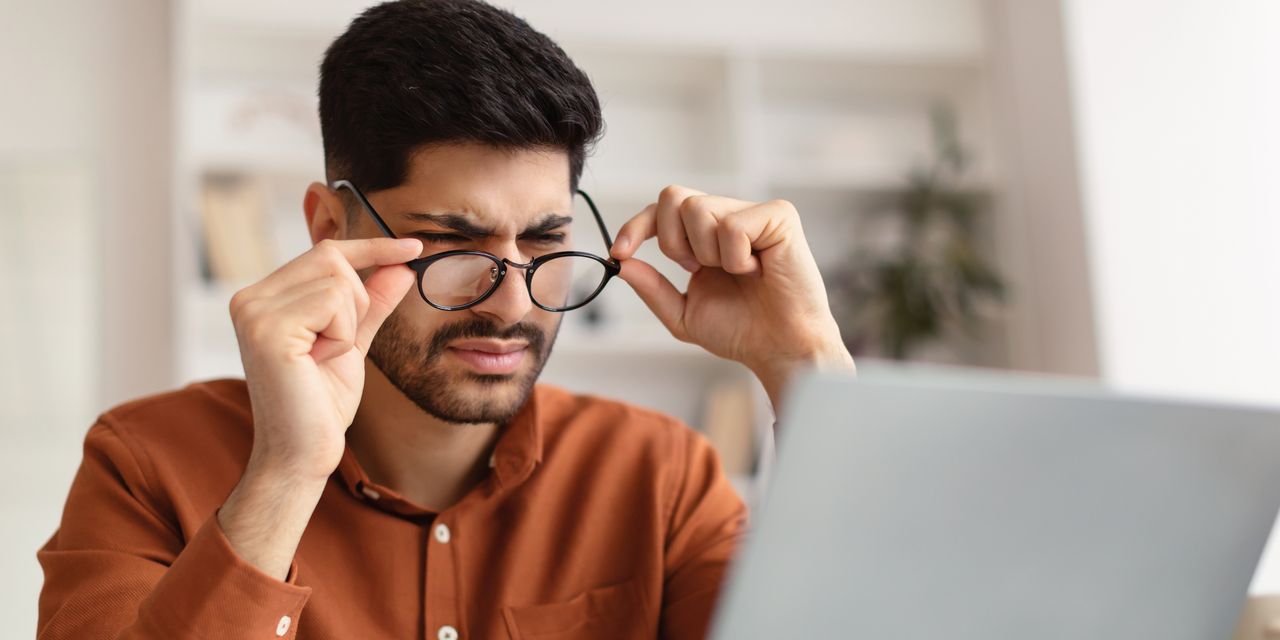 
As if losing your job wasn’t terrible enough…

Mass layoffs across tech, social media and digital news outlets over the past few months have sent tens of thousands of Americans on the job hunt. But now the Federal Trade Commission is warning that scammers are fine-tuning their approaches to take advantage of people looking for work — and stealing some job seekers’ money and personal information while they’re vulnerable.

“Scammers may go to great lengths to get what they want,” the FTC said in a consumer alert shared on Wednesday — even going so far as to set up fake websites and conduct phony online job interviews. And for the potential victims who get a so-called “job offer,” the FTC warns that some scammers may even create fake onboarding portals, which might look legitimate, that ask for your Social Security number and bank account information to set up direct deposit for your paychecks.

Or some scammers ask their targets to send in money to cover their remote work equipment upfront, with false promises to reimburse them in their first paycheck.

“These are scams,” the FTC said.

An estimated 14 million people are exposed to employment scams every year, according to the Better Business Bureau, with more than $2 billion lost per year — and that’s not counting time or emotional losses.

The FTC has plenty of resources to help you spot potential job scams, as well as information on what to expect if an employer wants to do a background check.

The FTC also recommends using safe and reliable sources while job hunting, such as the federal government’s official USAJobs.gov site, which lists open positions across the country, or CareerOneStop, sponsored by the U.S. Labor Department.

And here are three other FTC tips to stay safe while you’re looking for your next gig.

Verify job openings before you apply

Reach out to the company directly using contact information you know to be legit — not an email or phone number you got from the so-called recruiter who contacted you. And if you’re not familiar with the company, then search its name with the word “scam” or “fraud.” You may find stories from others who have been taken in.

Watch for telltale signs of a possible scam

The FTC notes that while there is no surefire way to detect a job scam, there are plenty of red flags that should make you suspicious. For example, emails from personal accounts not affiliated with a company; messages with poor spelling and grammar; interviews that are only conducted over email or online chat; salaries that seem very generous or out of line with industry norms; and a request for account numbers or other personal information.

Do NOT pay for the promise of a job

Honest employers will never ask you to pay to get a job, the FTC said. And legitimate placement firms and headhunters typically don’t charge prospective employees. (The company looking for qualified candidates pays the recruiters, instead.) So if you’re asked for money, walk away. You could very well be dealing with a scam.