Humana, CVS Health in the Running to Acquire Cano Health – Reports By Investing.com 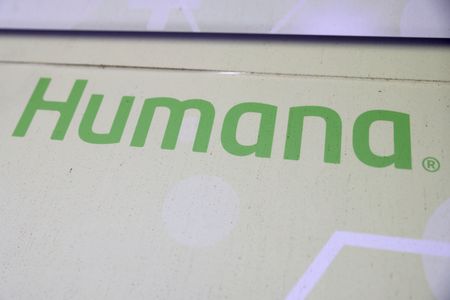 According to a report from The Wall Street Journal, Thursday, Humana Inc (NYSE:) and others are interested in acquiring primary care provider Cano Health Inc (NYSE:), which is reported to be exploring a sale.

Citing people familiar with the matter, the WSJ stated healthcare heavyweights are looking to “snap up” primary care providers. The discussions between Humana and Cano are said to be serious, and assuming talks don’t break down, a deal could be agreed upon as soon as next week.

Cano Health shares surged following the reports, closing Thursday’s session up over 33%. The company operates primary care centers across the US.

The report from the WSJ states that they were unable to find out who else is in the running to acquire the firm, but they “could be Humana’s to lose” as they have the first right of refusal on any sale as part of an agreement that was made in 2019.

However, in a separate piece by Bloomberg, it was revealed that CVS Health (NYSE:) is among several potential buyers in the running for Cano, although it warned that no final decision has been made and the company could still choose to remain independent.

Humana Inc shares closed up over 0.6% Thursday, while CVS was mostly flat, up just 0.04%