India’s antitrust challenge is nothing new for Apple 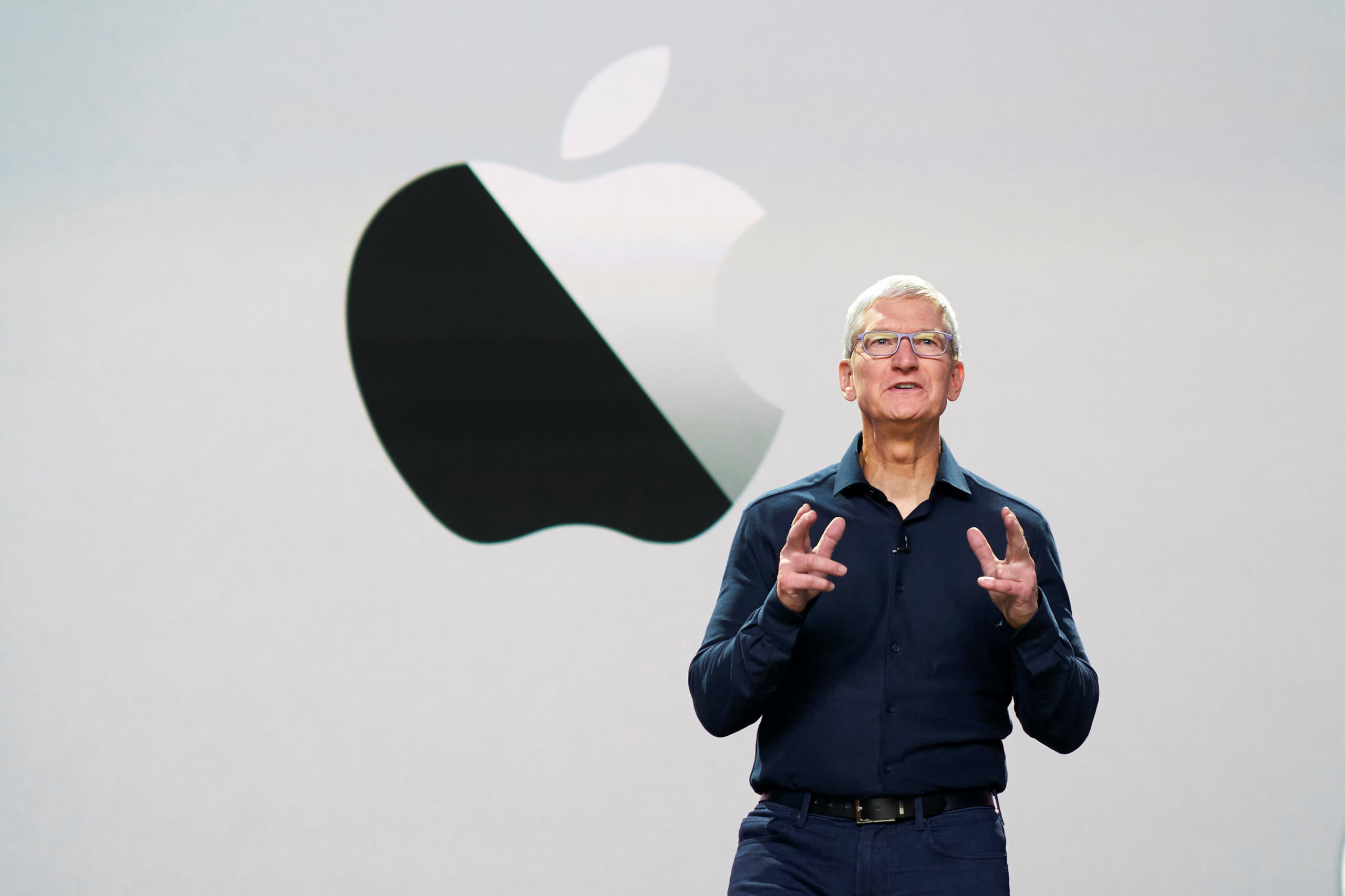 Although Apple faces antitrust challenges in India after being accused of abusing its dominance in the app market and requiring app developers to use its proprietary purchasing system, the company is now familiar with such lawsuits, because it is in the EU. and faces similar concerns. well.
The cases of India and the European Union involve allegations that Apple has abused its dominant position in the market through its application purchase policy. Experts say that Apple’s low share of the Indian smartphone market (overall market share is about 2%) makes its case less important in the broader context. Ascent HR CEO Subramanyam Sreenivasaiah said ideally market preferences should drive price discovery or usage patterns, not regulation.
“Although the government has investigated the complaints against Apple through the ICC (Competition Commission of India), it must let the market discover such prices or terms of use, otherwise they would constitute an impediment to investment in the technology sector and should be discouraged. ” Rinivasaiah said.
Some experts also believe that the ICC investigation may take the industry into uncharted territory.
“The controversial question is whether the government should determine the price or the commission when it comes to unregulated markets. For regulated products such as oil, the government has authorized the Petroleum Products Tax and Prices Commission to decide at what price sell to consumers Oil. One can call it a reasonable approach. However, if the government decides to undertake that journey in the commercial market, it will set a dangerous precedent. Anyone can appeal to non-governmental organizations that include direct non-market participants. Intervene on behalf of market participants. This kind of outreach can challenge market confidence, “commented Alok Shende of Ascentius Consulting.
There is no question that, in fact, Apple has faced a lot of investigations of this type in many regions and may already have templates to deal with these. problems. There is also an opinion that surveys can help India’s app ecosystem.
“For the development of India as an investment destination and application ecosystem, this is a positive development. On the one hand, investors and companies developing IP in India will feel like a fair practice. On the other hand, the government will encourage developers to maintain proper control and supervision to avoid monopolistic behavior, ”said Aditya Narayan Mishra, Director and CEO of CIEL HR Services.
Legal experts pointed out that CCI has a good knowledge of the market. . Because you have been investigating similar complaints against Google, you can do a good job in this area. “If CCI decides to investigate Apple, this will be the second confrontation between Apple and the Indian competition regulator. Since CCI is already investigating similar behavior by Google in its Android Play Store, CCI has a good understanding of this market. It will be Interesting to see how CCI defines the relevant market and how Apple’s position has changed since the last survey, which shows that Apple’s presence in the Indian smartphone market is minimal. This assessment is critical to any decision of the ICC,” partner, Lakshmikumaran and Sridharan lawyer Charanya Lakshmikumaran observed.