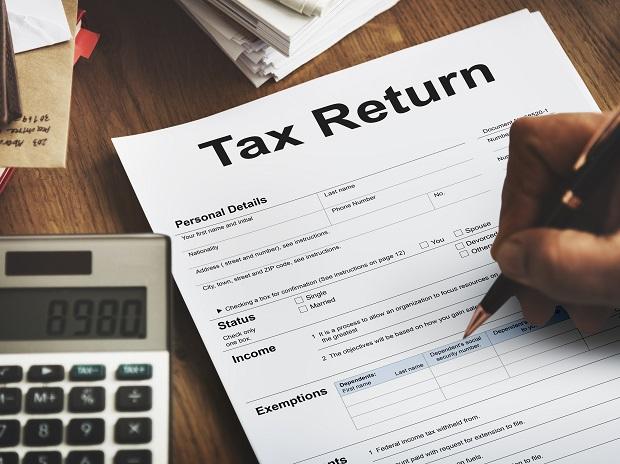 India witnessed a rise in the number of millionaires in FY22 as nearly 131,000 people showed their total income above Rs 1 crore, a report stated on Wednesday. This number was at around 125,000 a year earlier.


There was also a significant rise in the number of people who declared their income between Rs 10 lakh and Rs 1 crore, data from the Finance Ministry showed.


Pankaj Chaudhary, Minister of State in the Finance Ministry, in a written response in the Rajya Sabha presented a summary of tax filers whose gross income was between Rs 10 lakh and Rs 1 crore, and above Rs 1 crore in assessment years 2021-22 and 2020-21.


The number of individuals with total income between Rs 10 lakh to Rs 1 crore in AY22 jumped to 7.7 million, from 7.3 million in the previous year, the data stated.


In AY23, 58 million filed their returns till the last date, July 31, the Income Tax Department stated.


In case of a mismatch in returns, the ITR files for AY23 would be ‘nudged’ for an explanation or even need to file a revised return, Revenue Secretary Tarun Bajaj said.


A large number of ITR filers have complained that the Annual Information Statement (AIS) was not updated, which could result in a mismatch, reported The Hindu BusinessLine reported.


However, Bajaj assured that such filers don’t need fear scrutiny as “only those cases will be picked up which are flagged by Risk management System.”


ITR filing would get further simpler next year, he said.


The AIS was introduced last year in November, and it will replace Form 26AS as soon as it becomes fully operational.


The I-T department officials have said that filers would not be scrutinised just because of a mismatch. They also said that there is a provision to file updated returns and rectify mismatches.