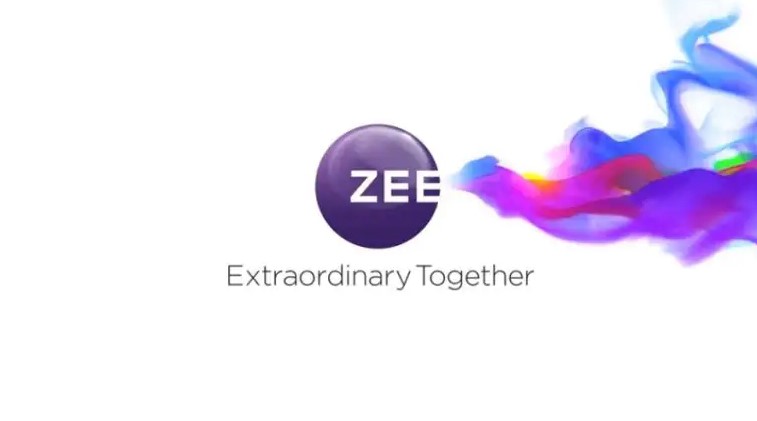 Invesco Developing Markets Fund, together with OFI Global China Fund, has filed with the National Court of Company Law against media giant Zee Entertainment Enterprises Ltd (ZEEL) for failing to convene an extraordinary general meeting of the company.
Invesco Developing Markets Fund (formerly Invesco Oppenheimer Developing Markets Fund) together with OFI Global China Fund LLC, which together own 17.88 percent of ZEEL, had previously convened an extraordinary general meeting of shareholders to request the removal of the managing director Punit Goenka.
While ZEEL, which last week announced its merger with rival Sony Picture Networks India to become the country’s largest media company, described the movements of its minority shareholders as “impulsive or premature.”
The matter will be brought to the NCLT Bank of Mumbai for its hearing on Thursday, industry experts said.
ZEEL declined to comment on the development and continued to commit to act within the law.
“The company’s board of directors remains committed to acting within the law and is focused on increasing the company’s growth and shareholder value. It is in the process of taking the necessary measures within the legal deadline, ”said a ZEEL spokesperson.

“The company does not want to comment on impulsive or premature moves by Invesco Developing Markets Funds and OFI Global China Fund, LLC,” he said.
Earlier this month, the two investment firms had called an extraordinary general meeting of shareholders to oust Punit Goenka along with two other independent directors: Manish Chokhani and Ashok Kurien, who subsequently resigned.
The investment firm has also tried to nominate six of its own candidates to the company’s board of directors: Surendra Singh Sirohi, Naina Krishna Murthy, Rohan Dhamija, Aruna Sharma, Srinivasa Rao Addepalli and Gaurav Mehta.
Goenka is the son of the founder of ZEE and president of the Essel Group, Subhash Chandra. The Essel Group currently owns 4 percent of the company’s shares.
On September 22, ZEEL and Sony Pictures Networks India (SPNI) announced their merger, which will create the largest media company in the country.
The combined company, whose parent company of SPNI, Sony Pictures Entertainment, would raise $ 1.575 million, will be a publicly traded company in India with a majority of 52.93 percent.
In addition, the move will also be a lifesaver for ZEEL Managing Director and Chairman of the Board, Punit Goenka.