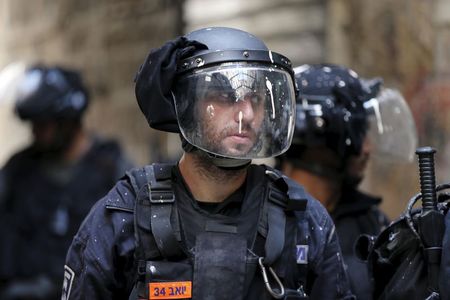 In a press conference broadcast on Israel’s main TV channels, Netanyahu said concerns about the planned judicial reforms’ harm to the country’s economy are “a tsunami of lies”, Xinhua news agency reported.

“Our steps to bolster democracy will not harm the economy,” he said, adding the reforms will boost the economic growth.

Netanyahu, Israel’s longest-serving prime minister, re-took office at the helm of Israel’s most right-wing government in history in December 2022. The judicial reforms, which are still in the legislative process, would increase the government’s control over the appointment of judges and limit the Supreme Court’s ability to overturn laws passed by the parliament or government decisions.

Earlier on Wednesday, some 270 Israeli economists, including a Nobel laureate, senior university professors and former senior directors of Israel’s central bank, warned in an “emergency letter” that the judicial overhaul “will cause unprecedented damage to the Israeli economy”.

It came a day after Amir Yaron, governor of the Bank of Israel, warned Netanyahu of the potential effects of the reforms and conveyed to him warnings made by senior executives from credit rating firms at the World Economic Forum in Davos last week.