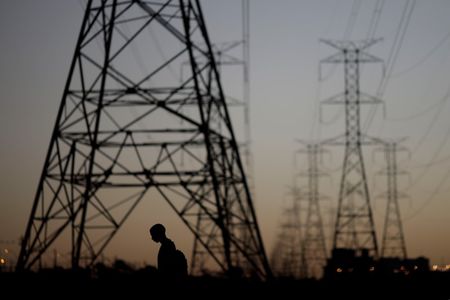 Tokyo, Jan 24 (IANS) The Tokyo Electric Power Company Holdings Inc. (TEPCO) said that it has applied to the government to raise its regulated electricity rates for households by around 30 per cent from June in response to surging energy prices and the yen’s weakening.

The rate hike application, following five other major power companies which have already filed for the government’s approval to raise prices by between 28 per cent and 46 per cent from April, reflects a deteriorating business performance due to soaring prices of fossil fuels such as liquefied (LNG) and thermal coal for power generation, reports Xinhua news agency.

Tomoaki Kobayakawa, president of TEPCO, told reporters at a press conference that the company would have problems ensuring stable supplies of electricity if it leaves the situation as it is.

“We don’t want to place a burden on our customers, but we’ve made the tough decision,” he said.

The hike in the regulated rates would be the first for TEPCO since 2012 when it raised the rates in the aftermath of the 2011 Fukushima nuclear disaster.