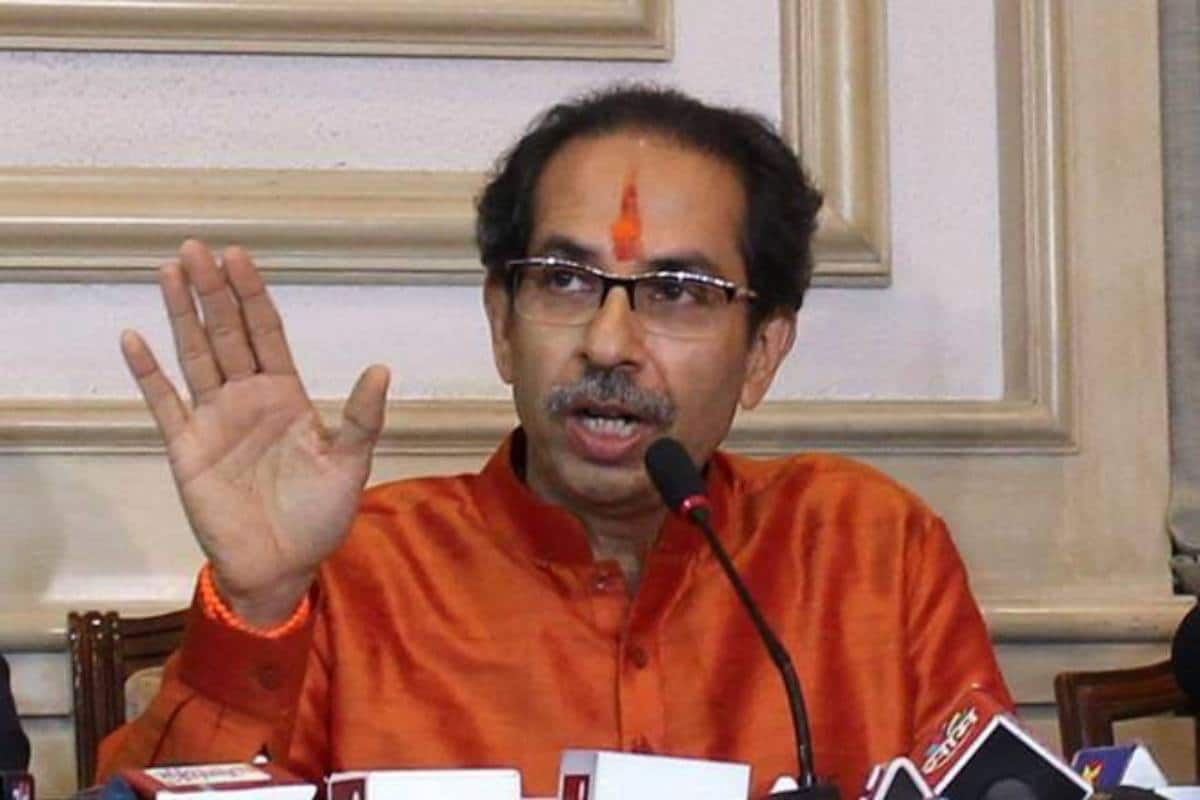 Maharashtra Political Crisis Live News, Uddhav Thackeray Latest News: With rebels refusing to back down and numbers clearly not in his favour, Maharashtra Chief Minister Uddhav Thackeray vacated his official residence ‘Varsha’ and moved back to his family home ‘Matoshree’ late on Wednesday night. This came hours after he offered to quit amid the rebellion by Shiv Sena leader Eknath Shinde, who continues to flex muscles asking Shiv Sena to break ties with the Congress and NCP, and realign with the BJP to form government in Maharashtra. Sanjay Raut, however, asserted Thackeray will not resign following the rebellion and maintained the ruling Maha Vikas Aghadi (MVA) will prove its majority in the Assembly if required.

Meanwhile, four more MLAs joined the Shinde camp in Guwahati on Wednesday night. The rebel Sena leader has already claimed support of 46 MLAs, including six ministers, pushing the MVA government into survival crisis. A plea filed in the Supreme Court has sought a crackdown on all MLAs who indulge in defection. It also sought the top court’s directions to restrain defecting MLAs from contesting elections for five years.

Reports suggest that the Congress and NCP chief Sharad Pawar — partners in the MVA alliance government — have suggested that rebel Eknath Shinde be named as Chief Minister as a way out of the huge political crisis. Shinde, on the other hand, said that it is “imperative” for Shiv Sena to walk out of the “unnatural alliance” with NCP and Congress to save the party and its workers.