Major Cryptocurrencies Continue to Fall Ahead of US Fed Meeting 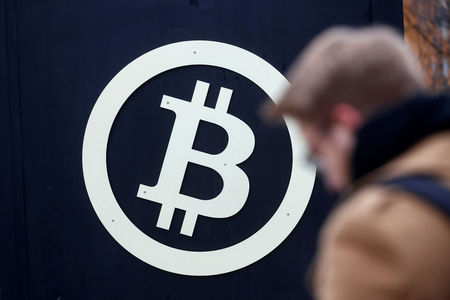 The US central banking system, Federal Reserve, has already started the two-day policy meeting regarding interest rate hikes. In the ongoing meeting, the monetary policy-making body of the Federal Reserve, the Federal Open Market Committee (FOMC) will decide on the next interest rate increase. However, the global cryptocurrency market has again started witnessing an enormous downfall ahead of Fed’s major awaiting decision.