Micro and nano plastics in the atmosphere are polluting oceans! Here’s how 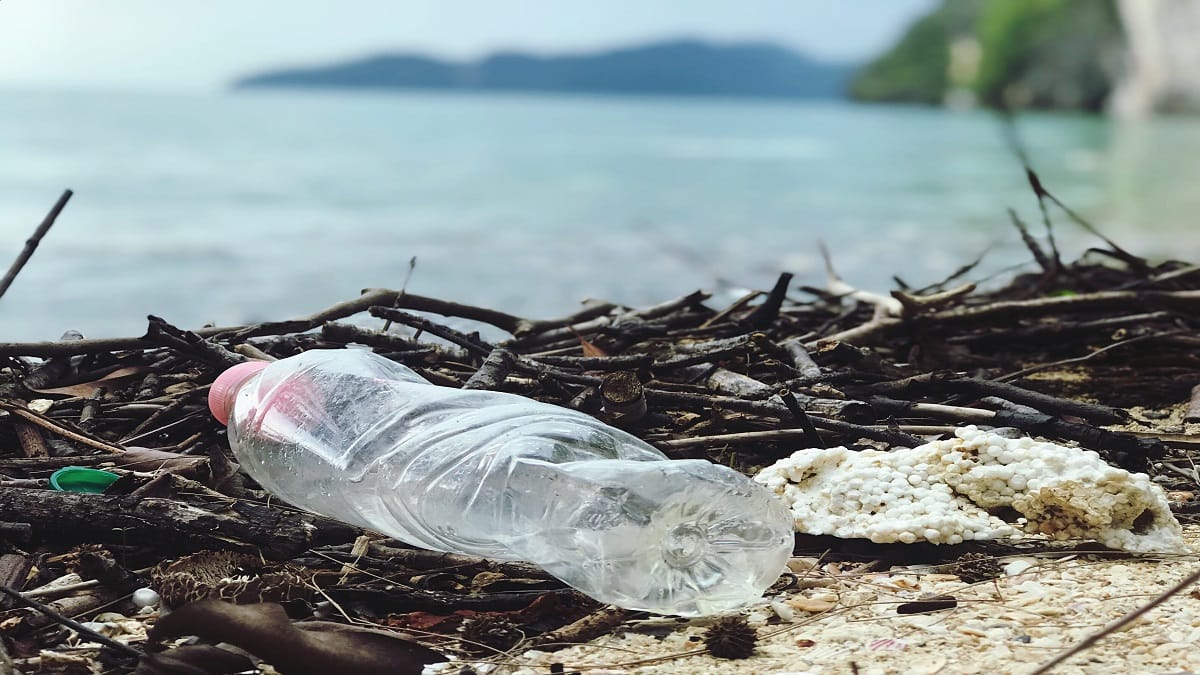 According to findings and research in the journal ‘Nature Reviews & Environment’ by an international team of researchers and experts from the Institute for Advanced Sustainability Studies in Potsdam, Alferd Wegener Institute and the GEOMAR Helmholtz Centre for Ocean Research investigated a new study of the atmosphere as a related cause of plastic pollution in the waters of our planet. As per the estimates, by 2040, the level of plastic pollution could reach 80 million metric tons per year as the plastic particles have now been detected in virtually all spheres of the environment including soil, air and water bodies. The tiny plastic particles can even reach the Antarctic, Arctic and ocean depth via ocean currents and rivers.

An overview study also showed that winds too could transport these particles to great distances which is much faster than water. The plastic particles can travel from the point of origin to the most remote corners of the planet in a matter of days.

In today’s day and age, around 0.013 and 25 million metric tons of micro and nano plastic are transported per year for thousands of kilometres by sea spray, ocean air, snow and fog, crossing continents, countries and oceans in the process. An international team of 33 researchers that included the Helmholtz Centre for Polar and Marine Research (AWI), Alfred Wegener Institute, GEOMAR Helmholtz Centre for Ocean Research in Kiel and Institute for Advanced Sustainability Studies in Potsdam (IASS) arrived at this estimate.

As the plastic particles can travel to the regions of the planet that are still largely untouched and remote could affect the surface climate and the health of the local ecosystem.

Characterising and understanding the microplastic cycles between atmosphere and ocean will require joint efforts as micro and nano plastic in the air are also relevant to human health.