Mirati Therapeutics seen worth more than double in a buyout By Investing.com 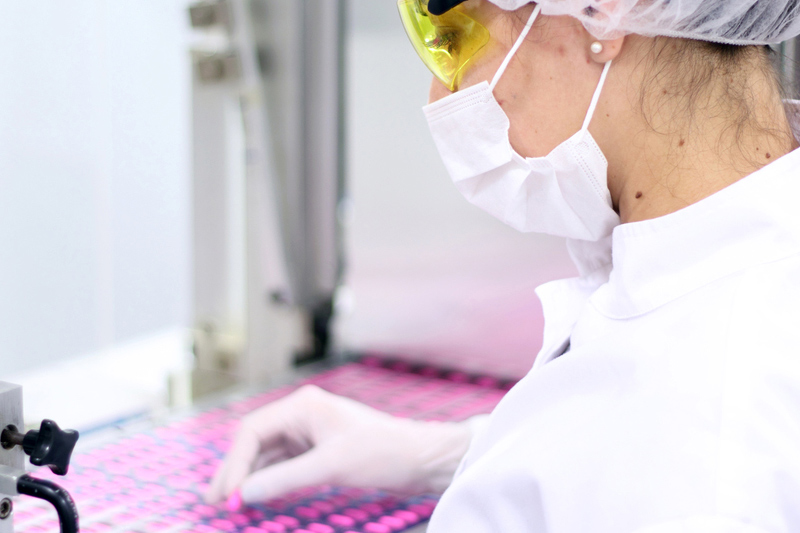 After surging nearly 16% Tuesday on fresh takeover rumors, Mirati Therapeutics (NASDAQ:) is adding another 5% Wednesday as Wall Street analysts weigh in on the company’s takeover prospects and value.

Mirati is said to be attracting renewed takeover interest from large pharma companies ahead of updates on its drug pipeline, Bloomberg News reported, citing people familiar with the matter. Investors are awaiting updated PD1 + adagrasib combination data at next month’s ESMO I/O meeting. However, the report added that there are currently no formal bids on the table and a deal isn’t imminent.

Analysts weighed in on the report and are bullish on an ultimate deal for the company.

BMO Capital analysts see an upside case of up to $200 per share for Mirati, or more than double the current market price of around $90.

“A takeout is likely to reflect full valuation for usage in the 1L NSCLC setting,” they commented. “As we previewed earlier this month, we expect the updated data presented at ESMO I/O to reflect data seen around ASCO in June. Response rates above 50% in PD-1 high/intermediate patients with no liver tox surprises could set up for a potential acquisition.”

They added that a takeover accelerates value creation for shareholders. “While Mirati has expressed interest to commercialize on its own, we think an acquisition by a larger BioPharma name with experience in commercializing oncology assets could be a smart move for Mirati, given the competitive nature of the space,” they said.

JPMorgan analysts were also bullish on the company’s takeover prospects, saying while the reporting would suggest the company regularly considers strategic options and that a deal is not imminent, “[w]ith a handful of potential suitors in scope, we wouldn’t be surprised by a competitive dynamic emerging, particularly on strong KRYSTAL-7 data supporting beneficial ORR and DOR to historical PD1 (-/+ chemo) performance.”