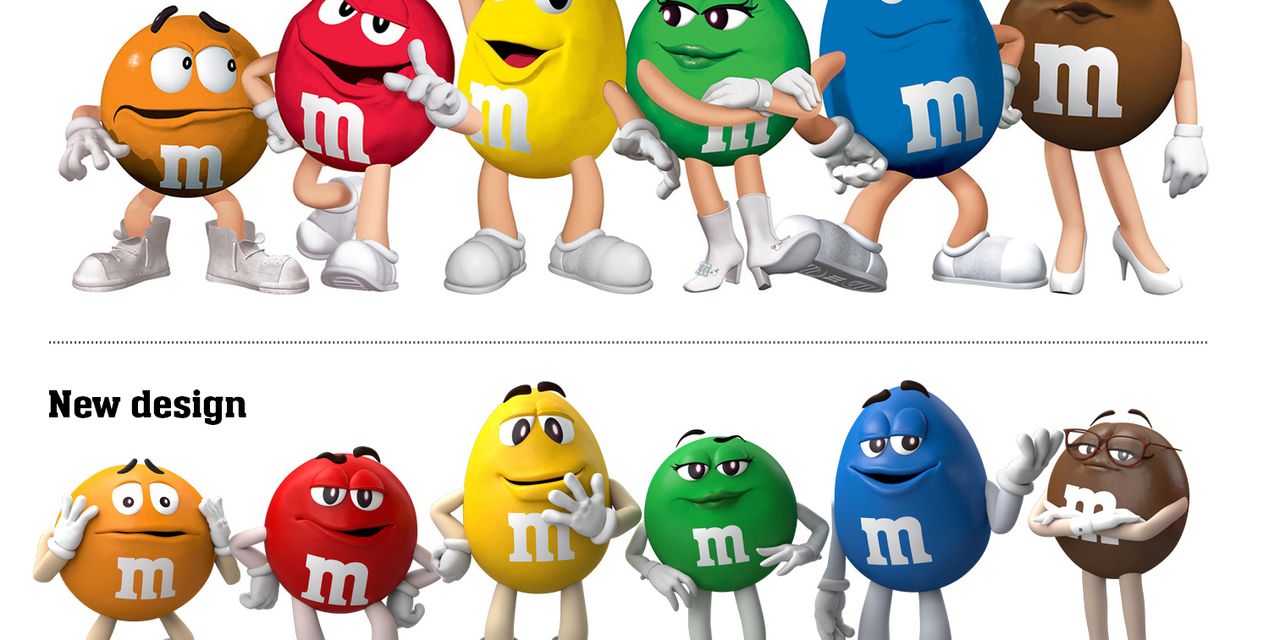 
Those once-beloved M&M’s “spokescandies” are apparently the latest layoff victims.

M&M’s, the popular candy that’s part of the privately-held Mars, Inc. portfolio, announced via Twitter on Monday that it was putting the spokescandies on “an indefinite pause” and making Maya Rudolph, the veteran comedic actress, its new spokesperson.

The brand clearly wasn’t ignoring the fact the spokescandies had become a lightning rod for controversy. Last year, the brand announced that it was changing the looks of the female green and brown spokescandies — in particular, the green one traded in heels for sneakers, and the brown one stilettos for a pair of practical pumps — in an effort to make the mascots “more inclusive, welcoming, and unifying.” In other words, to not play into sexual stereotypes.

All of this led to a fair degree of backlash, with some critics — notably, Fox News’ Tucker Carlson — charging that the brand was getting too politically correct or “woke” with its spokescandies.

So, now it appears that M&M’s is playing it safer by going with the popular Rudolph as its cheerleader. As the brand said on Twitter, “now we get it — even a candy’s shoes can be polarizing.” A brand spokesperson told MarketWatch that Rudolph will make her first appearance in support of M&M’s in an upcoming Super Bowl campaign.

But this move has also created its own immediate backlash, with some charging that M&M’s caved into political pressure for no reason.

Or as journalist John Voelcker tweeted: “How incredibly stupid has our public discourse become?…They’re candies.”