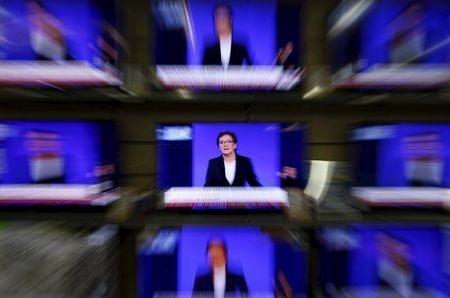 The documentary, aired on the Korean Central Television on Monday night, introduced Pyongyang’s anti-virus measures since the country announced its first Covid-19 case in May last year, recalling the pandemic period as the greatest “disturbance since the founding of the country”, reports Yonhap News Agency.

“The threat of the malicious virus invading our territory was a problem, but the bigger problem was that the country had weak quarantine and health infrastructures, and we had to get through an unprecedented crisis when the economy was in a very difficult situation from the two-year virus crisis,” the documentary said.

The film also hailed the country for successfully tackling the pandemic in around 80 days, calling it a “miracle on this planet” and an “unprecedented event” in the North’s history.

North Korean state media has been highlighting the country’s successful anti-virus measures amid efforts to tighten discipline and prevent the spread of the coronavirus.