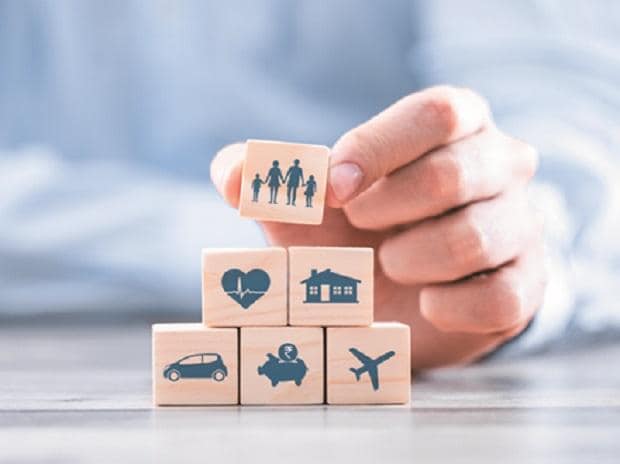 There is growing clamour among non-life insurers that the business they cede to state-owned reinsurer General Insurance Corporation (GIC Re) of India mandatorily must come down or be done away with as the commission paid by the reinsurer does not reflect the industry cost structure.


While no formal proposal has been drafted by industry players through the General Insurance Council, but in discussions with the regulator, this issue has cropped up, resulting in the regulator forming a task force.


Obligatory cession refers to a part of the business that Indian general insurance companies must mandatorily cede to the national reinsurer — GIC Re.


Ceding refers to the portion of risk a primary insurer passes on to another insurer.


“There was discussion on this, and a committee formed subsequently by the regulator to look into this aspect. This has been in discussion for a long time now. The obligatory cession was as high as 20 per cent. Now it is at 4 per cent. Stakeholders are saying it should be brought down to zero,” said the chief executive officer (CEO) of a private-sector general insurance company.


“There are a lot of players wanting to retain the business as GIC Re gives small commissions. Health companies are very vocal about it because the cost of business is high and they get marginal commission from GIC Re,” he added.


Rather than forcing people to do business based on obligation, it should be left to individual companies’ appetite, said experts.


The insurance regulator has formed a task force under the chairmanship of Bhargav Dasgupta, managing director and CEO, ICICI Lombard General Insurance, to look into issues between non-life insurers and reinsurers and recommend possible solutions. The committee will be giving its report in three weeks’ time.


In an interview with Business Standard, GIC Re Chairman Devesh Srivastava had said that GIC Re’s dominance will not be impacted, even if the obligatory cession is brought down to zero.


“Once we had a 20 per cent obligatory cession, which was reduced to 15 per cent and then brought down to 10 per cent. It was then brought down to 5 per cent, and it remained at 5 per cent for a long time. Now, it has been reduced to 4 per cent. Of course, in the distant future, it will become zero. But that will not result in GIC Re’s dominance going away. We have diversified now and gone global. Obligatory cession is a source of huge amounts of data, which we should be trapping. As the market matures, obligatory cession will come down to zero per cent,” he had said.