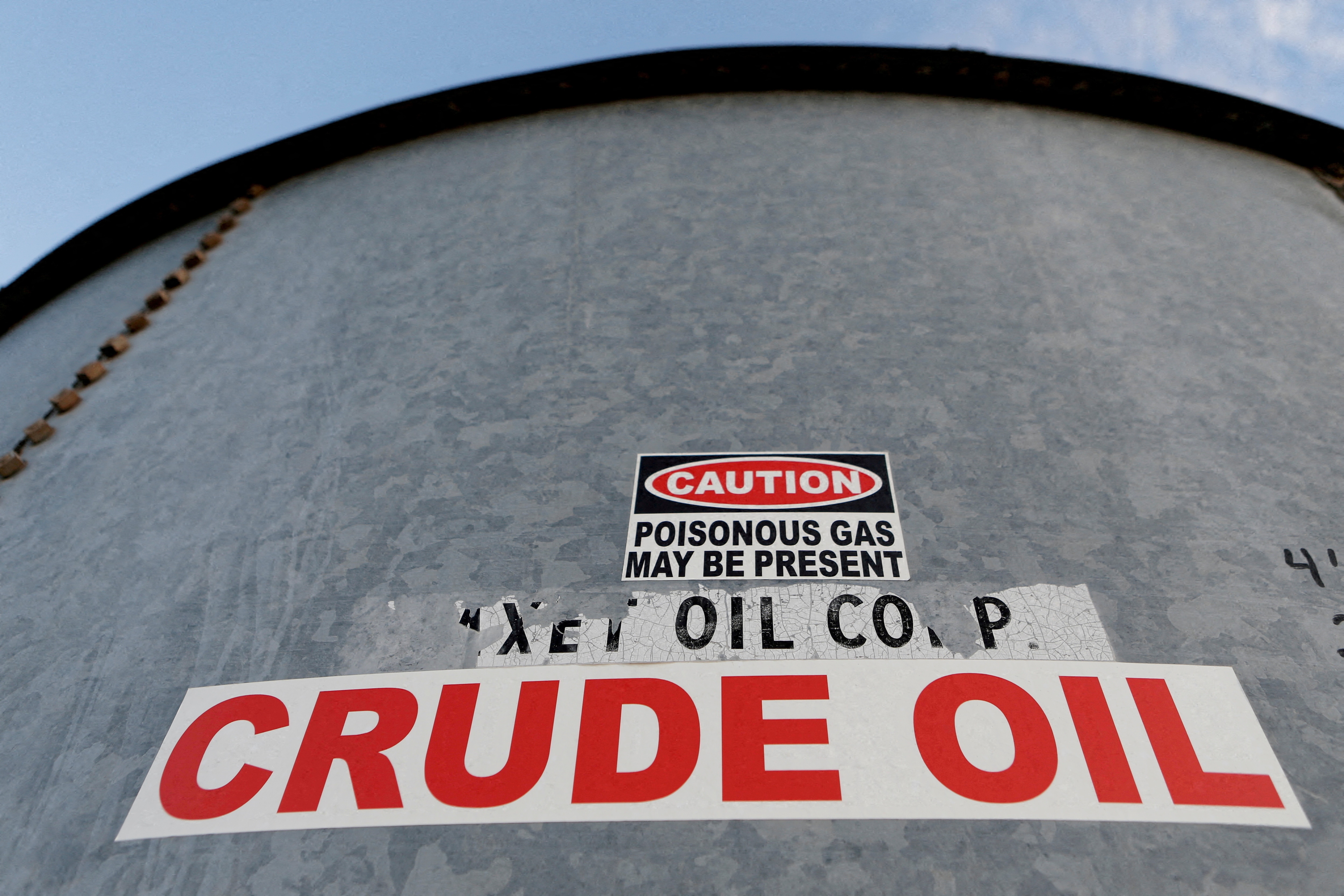 Oil prices dropped again on Tuesday as investors absorbed a bleak outlook for fuel demand with data pointing to a global manufacturing downturn just as major crude producers meet this week to determine whether to increase supply.

The slide came after Brent futures slumped on Monday to a session low of $99.09 a barrel, their lowest since July 15. The US crude benchmark dropped to as low as $92.42 a barrel, its weakest since July 14.

“Crude prices tumbled after a wealth of factory activity data suggested the world is headed towards a giant global economic contraction, and on expectations for more oil output following a very good earnings season for oil companies,” said Edward Moya, senior market analyst from OANDA, in a note.

Recessionary concerns were heightened on Monday as surveys from the United States, Europe and Asia showed that factories struggled for momentum in July. Flagging global demand and China’s strict COVID-19 restrictions slowed production.

The price drops also come as market participants await the outcome of a meeting on Wednesday between the Organization of the Petroleum Exporting Countries (OPEC) and allies including Russia, together known as OPEC+, to decide on September output.

Two of eight OPEC+ sources in a Reuters survey said that a modest increase for September would be discussed at the Aug. 3 meeting. The rest said output is likely to be held steady.

“The upward momentums of oil prices has been gradually fading … Once the supply and demand situation shows any sign of further deterioration, oil is likely to lead the decline among commodities,” analysts from Haitong Futures said.

Meanwhile the United States on Monday imposed sanctions on Chinese and other firms it said helped to sell tens of millions of dollars’ in Iranian oil and petrochemical products to East Asia as it seeks to raise pressure on Tehran to curb its nuclear programme.

Also casting a cloud over the market is the possibility of a visit to Taiwan by U.S. Speaker of the House Nancy Pelosi, despite Beijing’s warnings against it. The visit would mark the first time a high-profile U.S. official has been on the island in over 25 years, which could escalate tensions between the U.S. and China.