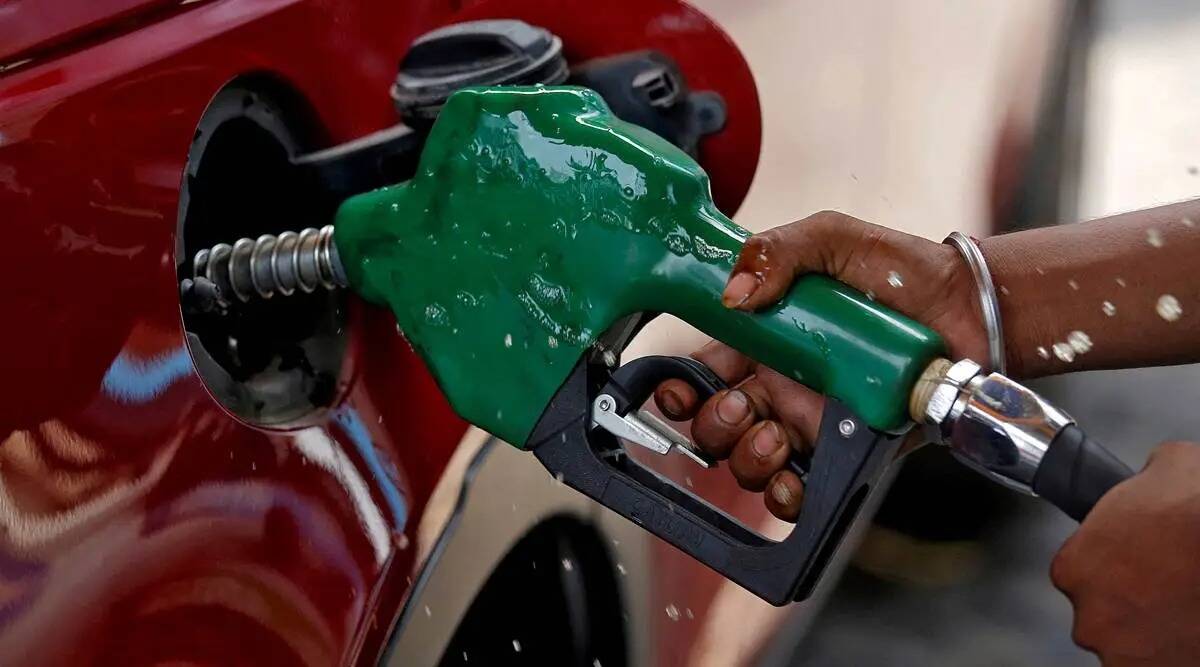 Petrol and Diesel Rate Today in Delhi, Bangalore, Chennai, Mumbai, Lucknow: The prices of petrol and diesel continue to remain unchanged on Wednesday as OMCs kept prices steady for the thirty first day straight. Prices have remained undisturbed since Finance Minister Nirmala Sitharaman announced a cut in excise duty on petrol by 8 per litre, and 6 rupees per litre on diesel earlier on 21 May 2022. Petrol price in Delhi today stands at Rs 96.72 a litre as against Rs 105.41 a litre prior to the cut in excise duty, while diesel will cost Rs 89.62 a litre as opposed to Rs 96.67. In Mumbai, one litre of petrol costs Rs 111.35 while diesel is retailing at Rs 97.28 per litre.

Oil prices skidded in early trade on Wednesday amid a push by U.S. President Joe Biden to bring down soaring fuel costs, including pressure on major U.S. firms to help ease the pain for drivers during the country’s peak summer demand, according to Reuters. U.S. West Texas Intermediate (WTI) crude futures fell $1.34, or 1.2%, to $108.18 a barrel at 0031 GMT, while Brent crude futures dropped $1.33, or 1.2%, to $113.32 a barrel.