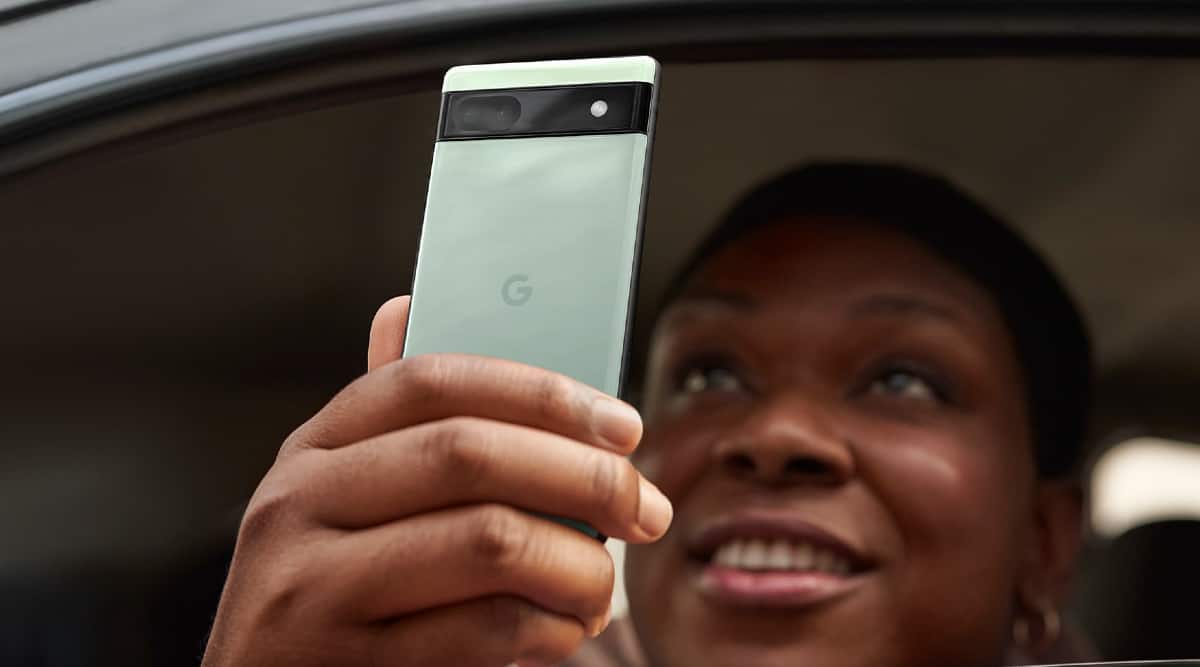 
Google, today, launched the much-awaited Pixel 6a smartphone at its I/O 2022 developer keynote event. The Pixel 6a has a Pixel 6 and Pixel 6 Pro-like design and the same Google Tensor chip that brings the promise of Titan M2 security, enhanced AI, and up to five years of security updates to the “budget” Pixel. Pixel 6a is priced at $449 which roughly translates to Rs 34,800 and it will be available for pre-order in the US starting July 21.

Google has also teased the upcoming Pixel 7 and Pixel 7 Pro alongside, both of which will arrive with its second-generation Tensor chip, later this fall. The Pixel Watch with deep integration with Fitbit is coming, too, with the Pixel 7 and Pixel 7 Pro, Google has confirmed. Last but not least, Google is also making a Pixel tablet, said to be a companion to your Pixel phone, but that’s coming a bit later, in 2023.

The Pixel 6a has a 6.1-inch OLED screen with a 1080p resolution and 60Hz refresh rate. Biometrics are handled by an in-screen fingerprint reader. The panel is protected by Corning Gorilla Glass 3 and has a hole punch cut-out at the centre. This houses an 8MP selfie camera, capable of up to 1080p@30fps video recording.

Photography chops like Magic Eraser, Face Unblur, and enhanced skin tone –Real Tone— rendering in portrait shots that Google introduced with the Pixel 6 and Pixel 6 Pro are available on the Pixel 6a, too. 4K@60fps video recording is supported.

Rupee Closes At A New All-Time Low, Tracking Higher Oil And A Reversal In Stocks’ Rally