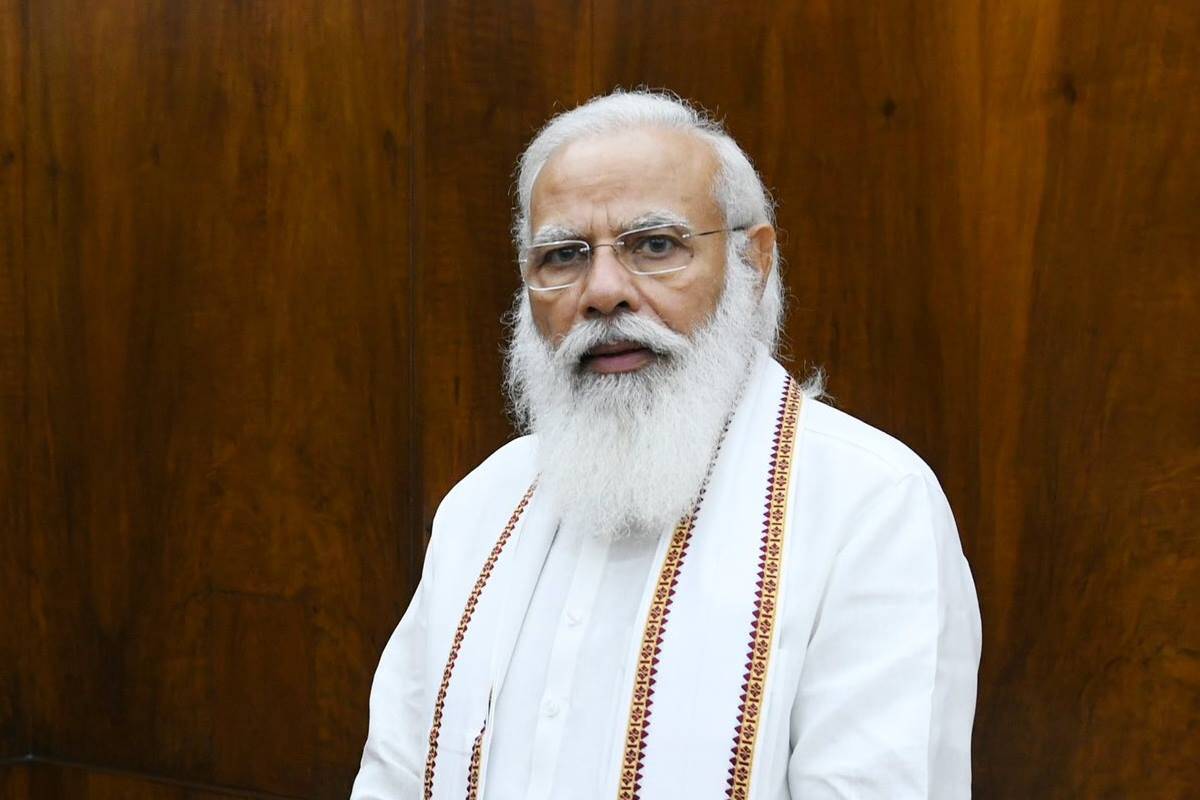 A survey by The Morning Consult shows that in the past two months, the approval rating of Indian Prime Minister Narendra Modi has improved slightly to 70%, the highest among 13 world leaders.
According to the latest survey statistics updated on September 2, Prime Minister Modi is ahead of US President Joe Biden, German Chancellor Merkel, Australian Prime Minister Scott Morrison, Canadian Prime Minister Trudeau and British Prime Minister Boris Johnson.
PM Modi’s approval rating peaked in May 2020, just after the pandemic broke out. In June 2021, this proportion was 66%. At the same time, his disapproval rate has dropped to around 25%, one of the lowest on the list.

The following is Prime Minister Modi’s approval rating compared to other world leaders:

Narendra Modi: 70%
López Obrador: 64%
Mario Draghi: 63%
Angela Merkel: 52%
Joe Biden: 48% Scott Morrison: 444 48%
Justin Trudeau: 45%
Boris Johnson: 41%
Jair Bolsonaro: 39%
Moon JaeIn: 38%
Pedro Sánchez: 35%
Emanuel Macron: 34% Y244% The Morning Approval and Disapproval Rating ” Based on the 7-day moving average of all adults in a specific country, the margin of error is between +/- 13%. ” Online interview samples with approximately 2,126 adults were sampled to obtain data on India. Rating chart
shows that Prime Minister Modi’s disapproval rate peaked in May 2021 when the country was hit by the second wave of COVID19. However, even in the case of the third wave of threats in the country, it has subsided as the pandemic situation continues to improve.