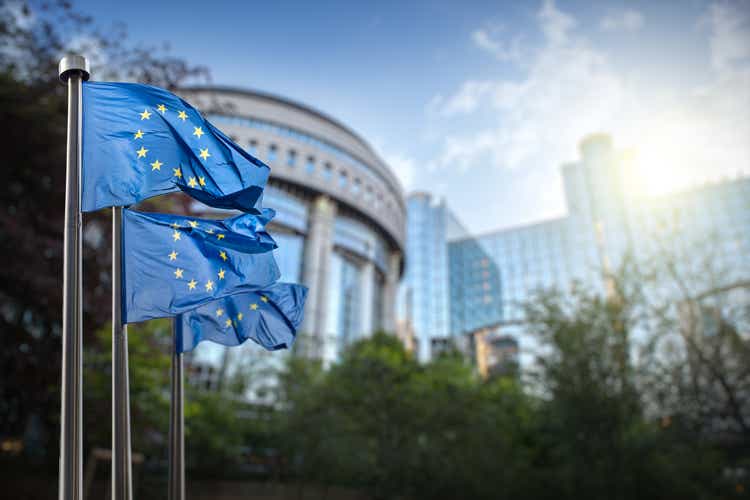 ALD is a type of hereditary condition which damages the membrane (myelin sheath) that insulates nerve cells in the brain. The disorder is the result of fatty acid buildup and affects the nervous system and adrenal glands.

The EC adopted the positive opinion issued by a panel of the European Medicines Agency (EMA) to designate the status to the drugs.

The French company said that both compounds are preparing to enter into phase 2a proof-of-concept biomarker studies in patients with ALD with adrenomyeloneuropathy (AMN) as soon as possible, subject to financing.

“We are in active discussions to restructure our current debt obligations and secure the funding to execute our strategy in rare metabolic diseases,” said Poxel CEO Thomas Kuhn.

The orphan drug designation in the EU is aimed at therapies for treating or preventing diseases which affect fewer than five in 10,000 people in the EU. The designation provides certain incentives, including 10 years of market exclusivity for the drug, if approved.