PV wholesales remain in the slow lane; two- and three-wheelers grow on low base 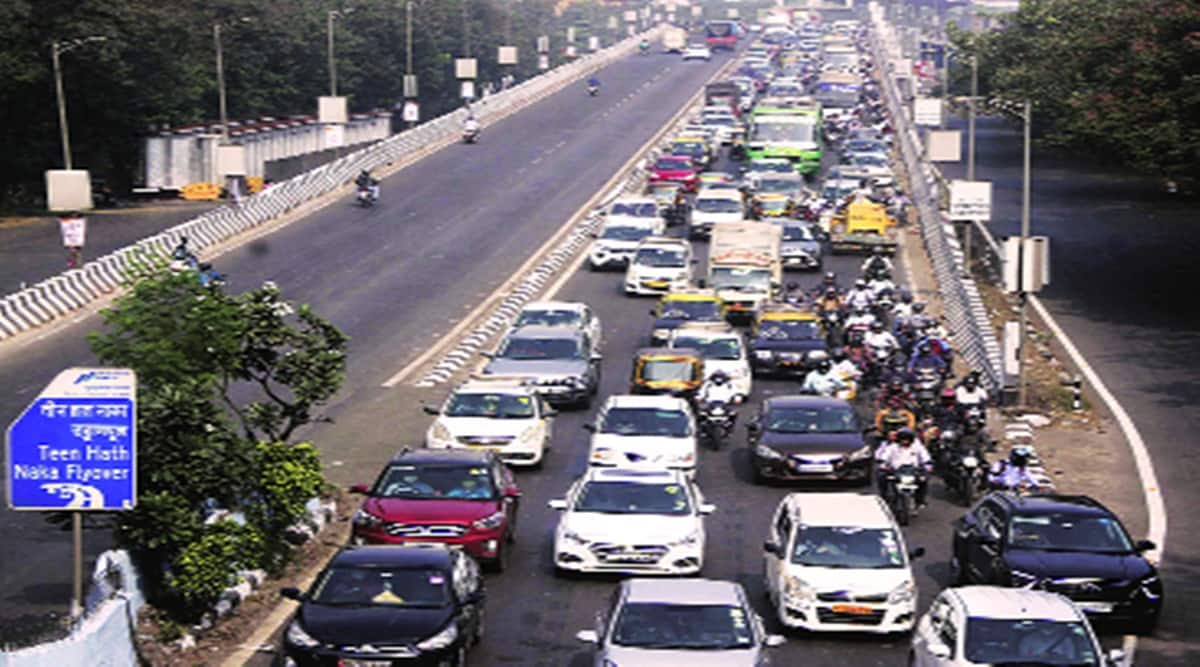 Two-wheeler and three-wheeler wholesales registered year-on-year growth in April, thanks to a low base. However, the passenger vehicle (PV) segment remained in the red, indicating that the OEMs are not out of the woods yet as far as chip shortage is concerned.

Two-wheeler and three-wheeler sales grew by 15.4% and 51.1%, respectively, while PVs de-grew by 3.8% in April, showed data released by Siam on Wednesday.

The April PV wholesale volumes of both Maruti Suzuki and Hyundai Motor India dropped by 10.2%.

In a research note, ICICI Securities said that PV OEMs are gradually ramping up production with improving chip supply as volume rebound continues, with focus on launches of CNG variants and upgrades of popular models like Tigor, Brezza, Nexon and Baleno.

Arun Agarwal, deputy V-P at Kotak Securities, said: “April 2022 wholesale volumes reported by automobile manufactures saw a mixed performance where some segments were partly impacted by supply side constraints. In the two-wheeler segment, most companies reported growth but that came on a low base. The passenger vehicle segment sales stood impacted by supply chain issues. However, within the passenger vehicle segment, performance varied significantly between players.”
According to Siam, the total production of passenger vehicles, two-wheelers and and three-wheelers in April 2022 was at 1,874,461 units against 1,875,872 in April 2021, registering a marginal drop.

“Manufacturers are working hard to manage the supplier ecosystem with agility and flexibility as supply side challenges continue for the industry. Further, manufacturers are also monitoring the likely impact on demand due to the recent hike in repo rates, as it would increase the lending costs to the customers,” Menon said.

Kotak Securities said in a note that the auto segment volume performance in April was partly impacted by supply side constraints and the domestic PV segment also continued to be hit. In the domestic two-wheeler segment, industry volumes increased on a y-o-y basis (partly due to a lower base). However, the reported numbers for the domestic market came in below expectations. Even as certain states saw a pick-up in demand owing to the wedding season, the overall demand trends continue to remain muted, it added.