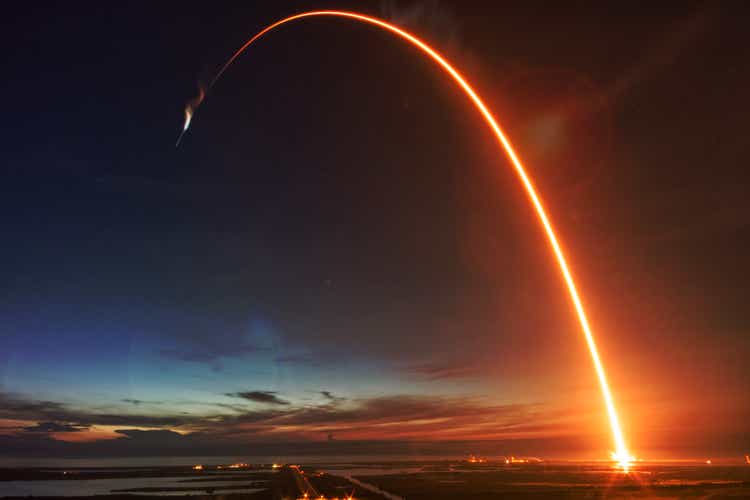 The HACM, which will use air-breathing propulsion to reach 5x the speed of sound, will be the U.S. Air Force’s second hypersonic missile after Lockheed’s ARRW, which is boosted into the atmosphere and then glides to its target.

Air Force officials have indicated the HACM might be used on both fighters and bombers, with one official saying a B-52 bomber potentially could carry as many as 20, according to Bloomberg.