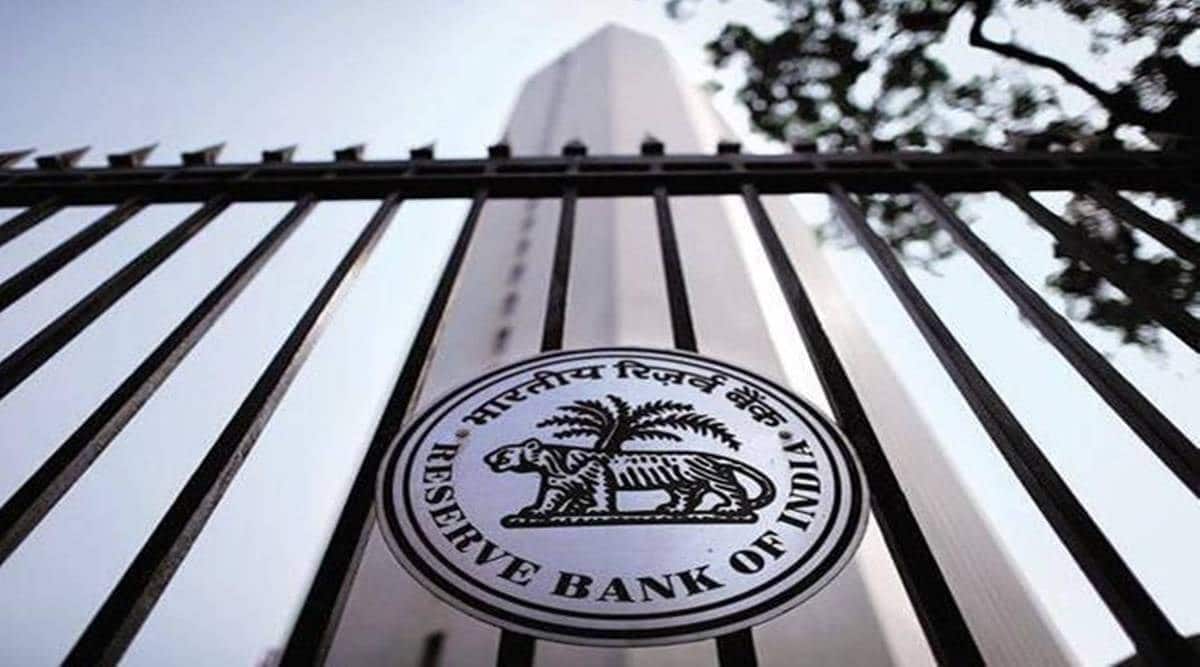 RBI Governor Shaktikanta Das has cautioned that continued high inflation is a major concern for the economy, even as economic activities are gaining traction while voting for a 50 basis points hike in key interest rate to check price rise earlier this month, as per minutes of the meeting released by the central bank on Wednesday.

The six-member Monetary Policy Committee (MPC), headed by Das, had announced its decision on June 8. It was the second consecutive hike in repo rate.
As per the minutes of the three-day meeting, the Governor said while high inflation continues to be the major concern, revival of economic activity remains steady and is gaining traction.

“The time is appropriate to go for a further increase in the policy rate to effectively deal with inflation and inflation expectations.
“Accordingly, I vote for a 50 bps increase in the repo rate which would be in line with the evolving inflation-growth dynamics and will help in mitigating the second round effects of adverse supply shocks,” he said.

The rate hike, he said, will reinforce RBI’s commitment to price stability — its primary mandate and a pre-requisite for sustainable growth over the medium term.

All the six members had voted to increase the policy repo rate by 50 basis points (bps) to 4.9 per cent.