Rupee Plunges To Over 79.50 As Dollar Climbs On More Fed Rate Hikes 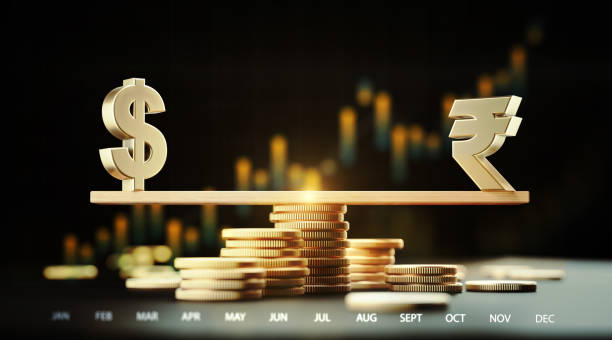 The rupee plunged on Thursday to over 79.50 against the dollar as the greenback strengthened after Federal Reserve policymakers suggested more rate hikes are set to come.

PTI reported that the Indian currency fell 30 paise to close provisionally at 79.45 against the US dollar.

That, two days after the Indian currency hit a one-month high and below the 79-per-dollar mark for the first time in over a month.